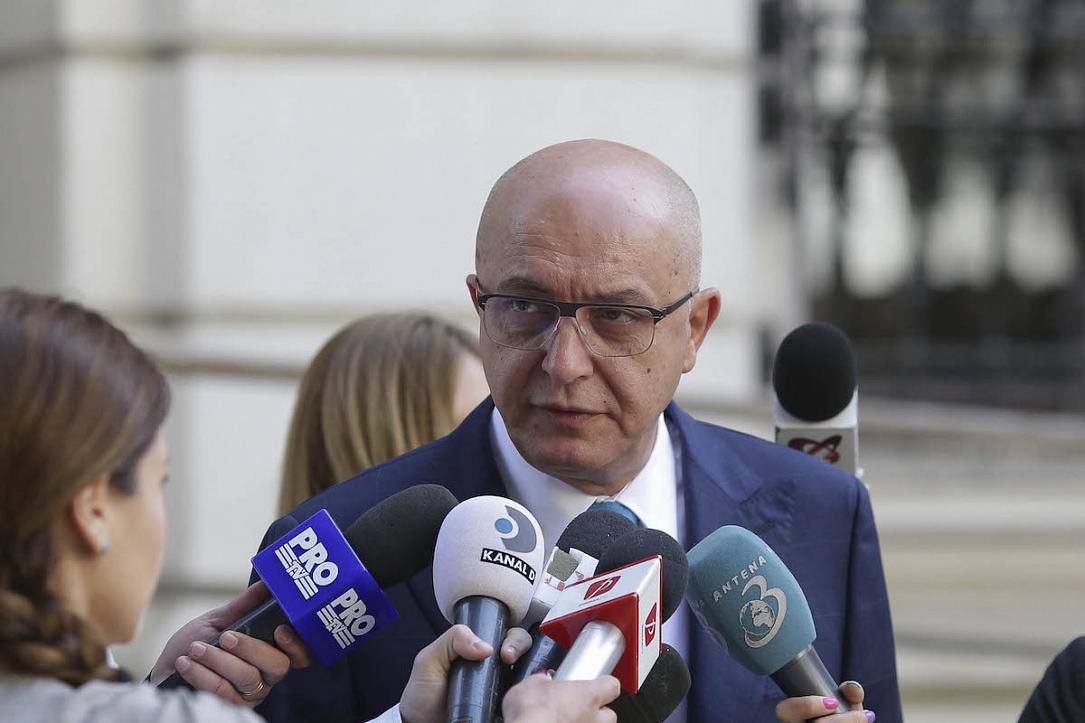 Romanian businessman Puiu Popoviciu won the appeal at the High Court of Justice of Great Britain against a decision to accept the extradition request filed by Romania. The decision is final and says that Puiu Popoviciu did not have a fair trial in Romania, according to G4media.ro.

Gabriel “Puiu” Popoviciu, one of the owners of the Baneasa Shopping City mall in Northern Bucharest, was sentenced in 2017 to seven years in prison, no parole, in a fraud and corruption case over how he received the 224-hectare land on which he built the mall and other real estate projects - including the US Embassy in Romania. The High Court’s judges reduced the conviction initially ruled by the Bucharest Court of Appeal against Popoviciu, of nine years in jail. The sentence was final.

Later in 2018, the Bucharest Court of Appeal has ruled that the 224 hectares of land must return to the state.