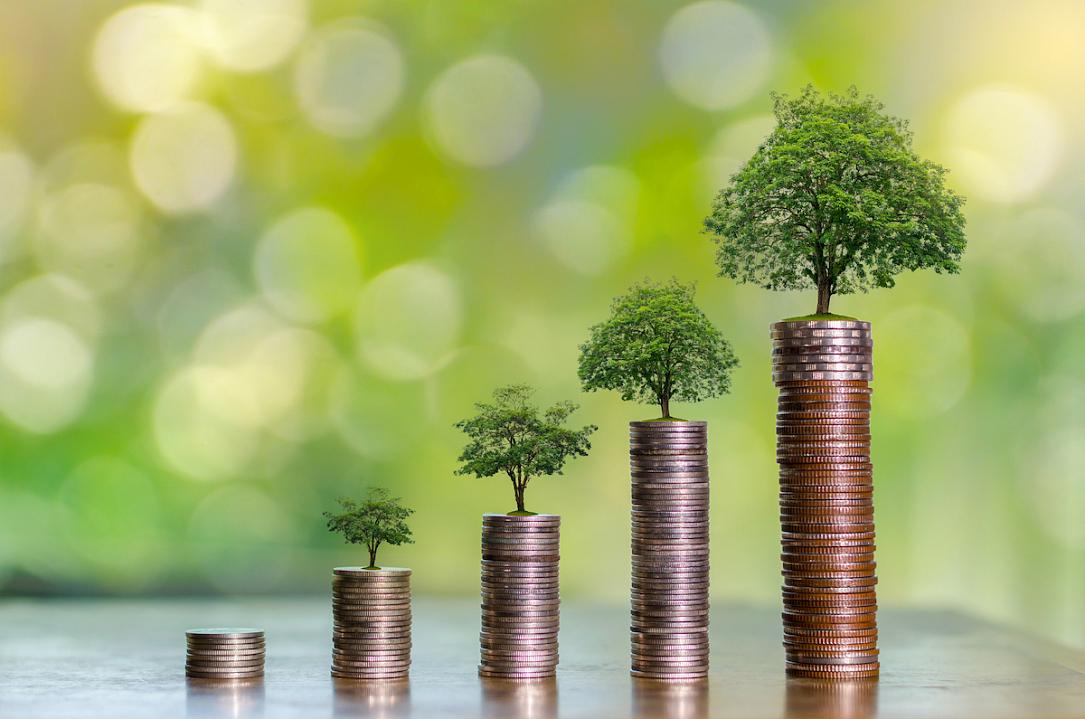 Close to 48,000 requests for state-guaranteed loans filed by small and medium enterprises (SMEs) in Romania under the IMM Invest support scheme have already been processed.

Moreover, over 20,100 loan requests have been submitted to banks that participate in the program, the national fund that offers guarantees for SME loans - FNGCIMM reported on May 4.

The IMM Invest platform opened on April 28, after an unsuccessful initial attempt on April 17.

Romanian SMEs have submitted over 53,000 applications, over 90% of which have already been processed, according to FNGCIMM, quoted by Agerpres.

Under this scheme, Romanian SMEs can apply, by the end of the year, for working capital and investment loans. The Government will guarantee up to 90% of the value of the loans and cover the interest and related fees until the end of this year. Up to a total of RON 15 billion (EUR 3.2 bln) are available to SMEs interested in contracting such loans.

Some 20,139 loan requests (43.6% of total) were already sent to banks, while clarifications were needed for a number of approximately 26,000 applications, and 49 applications were rejected for not meeting the eligibility criteria.

At the same time, 4,519 applications (8.7%) are still to be considered. "The system is working smoothly," FNGCIMM director Dumitru Nancu said. He noted that the enrollment rate dropped to 3,000-4,000 applications per day.

"The banks are going to send us a guarantee today and we hope to start signing the first contracts tomorrow," Nancu said.

The application of the SME Invest Romania Program was initially launched on April 17, but it was blocked at the time of opening.