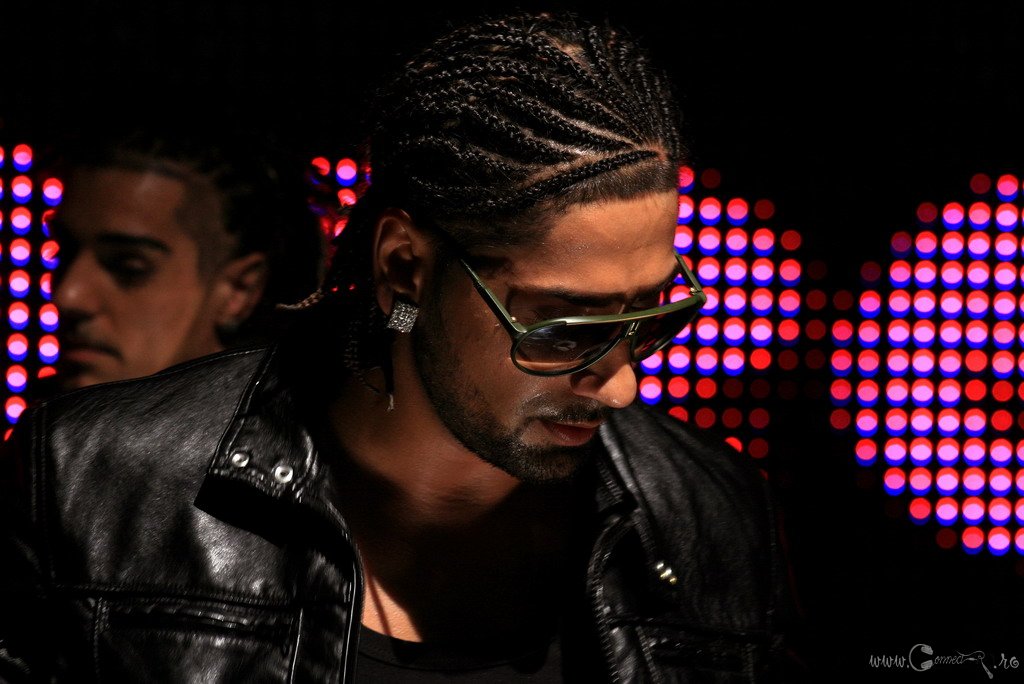 This seems to be the song of the summer, and we've listened to it so many times on radio and music channels - without ending up hating it, yet...- so we decided to feature it in this section.

The simple lyrics and the laid back reggae groove are a winning combination and have made the song really popular in a fairly short time.

The 30-year old singer Connect – R, by his real name Stefan Mihalache – is a Roma singer and actor, known for his involvement in hip-hop, dance and pop scenes in Romania. He launched his solo career in the late 90s and started becoming better known to the Romanian public in the late noughties.

Listen to this week's song below.