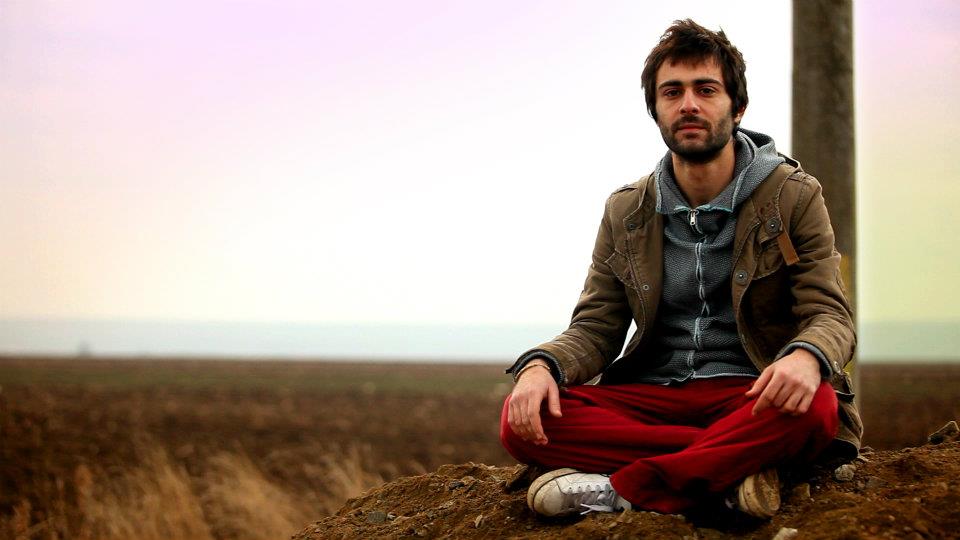 Our choice this week is a song by newcomers Eyedrops. Their song 'Go blind' starts with a delightful little retro synth riff before dropping into an easy groove. Definitely a lot of British indie in the sound, but with a slightly funkier undercurrent. In general, watch out for the lyrics 'sun' and even more so 'rainbow' in songs – instant psychedelic cliché, but it fits here and the psychedelic gloss works without getting too Jefferson Airplane.

Paul Manolescu's vocals are somewhat reminiscent of Brett Anderson, the singer with British indie band Suede. This is no bad thing and the vocal style compliments the feel of the song perfectly.

Eyedrops only got going in September last year and released their first LP, 'The Never Ending Album' earlier this year. The band say they will not release any further albums, instead they will keep adding songs to their appropriately named 'Never Ending Album.'

Listen to the song below.