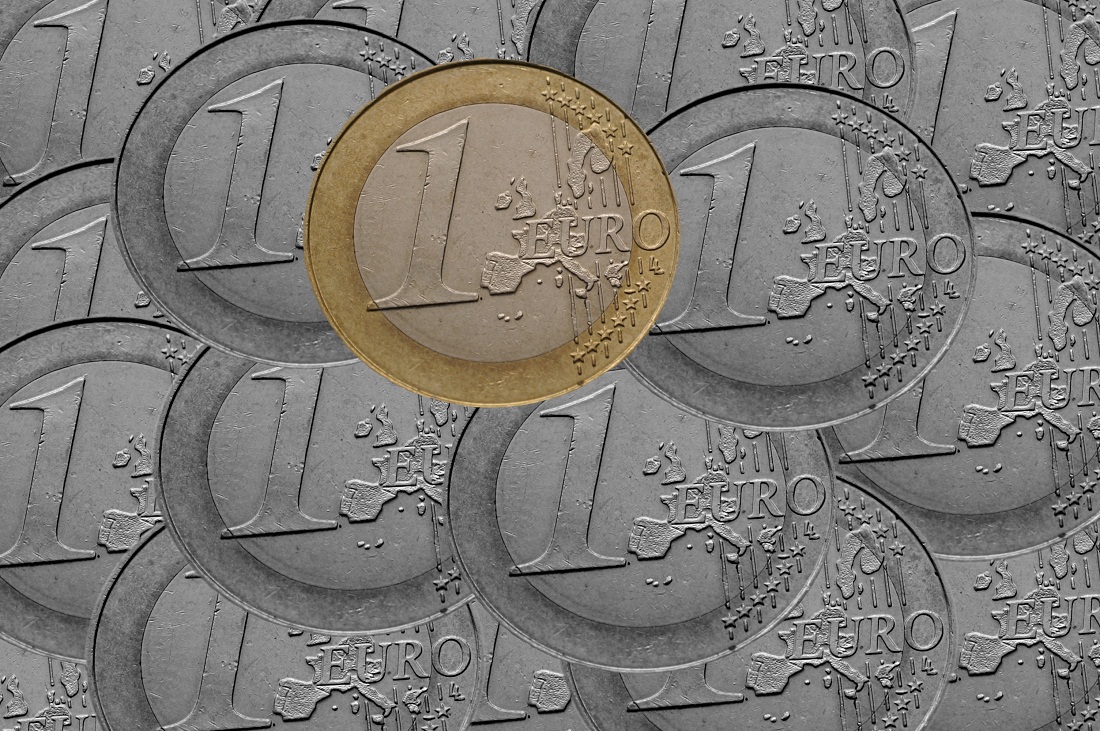 Romania ranked second in the European Union based on the increase in exports in the first quarter of the year, going up 21 percent, according to recent data from Eurostat. The country also had the eighth largest trade deficit in the EU, reaching EUR 2 billion, close to the trade deficit in Poland.

Romania's exports went up to EUR 7.9 billion in the first quarter of the year, which was up 21 percent, while imports grew by 13 percent to EUR 9.9 billion.

Malta was the first among EU countries based on the increase in the volume of exports, with a 36 percent upwards trend. Romania was then followed by Spain, Hungary, Poland and Slovakia.

The biggest trade deficit in the EU was witnessed by UK, with a EUR 24.9 billion deificit, followed by France, with EUR 14.4 billion and Spain, with EUR 12.2 billion. Slovenia was the only EU country which exported as much as it imported in Q1 this year.