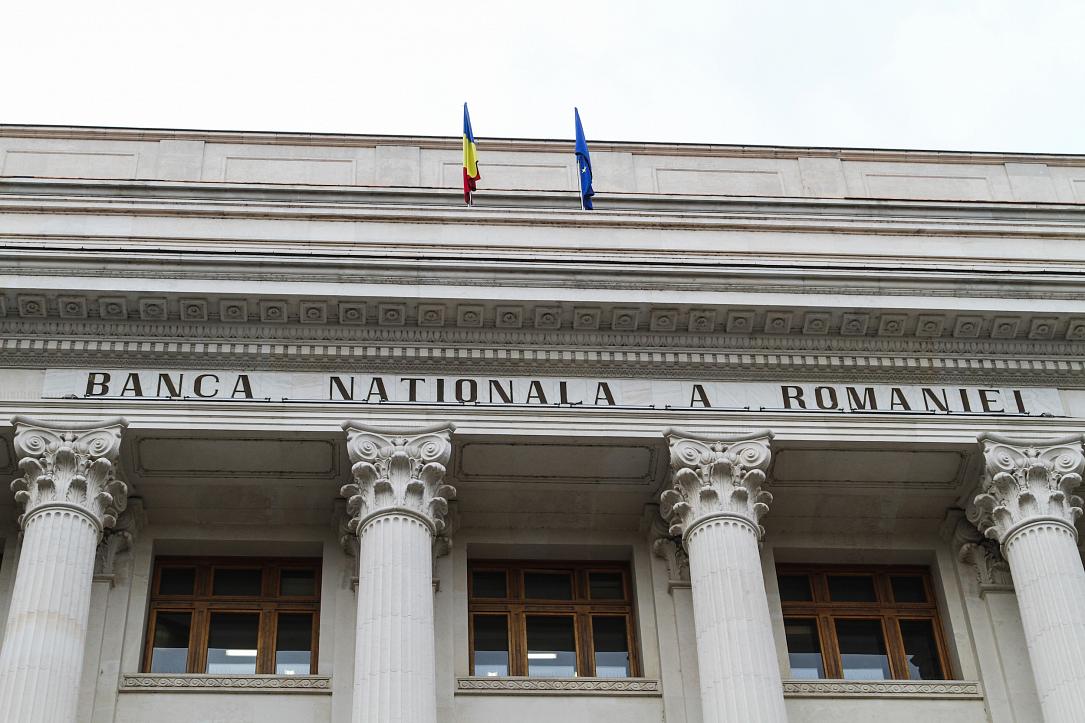 Romania’s international reserves (currencies plus gold) went up to EUR 39.7 billion (nearly 20% of GDP) at the end of July, compared to 36.7 billion one month earlier, the National Bank of Romania announced.

The EUR 3 bln rise that tool the foreign exchange reserves to EUR 35.5 billion came after Romania raised EUR 2 bln from the international markets through a Eurobond issue in July.

Over the past 12 months, the foreign currency reserves increased by EUR 4 bln, or nearly 13%.

In July, the foreign currency inflows were EUR 3.63 bln, including the Eurobond and transfers from the European Union’s budget. The outflows were EUR 729 mln, out of which the public debt service accounted for only EUR 87 mln.

The gold reserve remained at 103.7 tonnes at the end of July. Under international price developments, its value stood at EUR 4,280 mln.