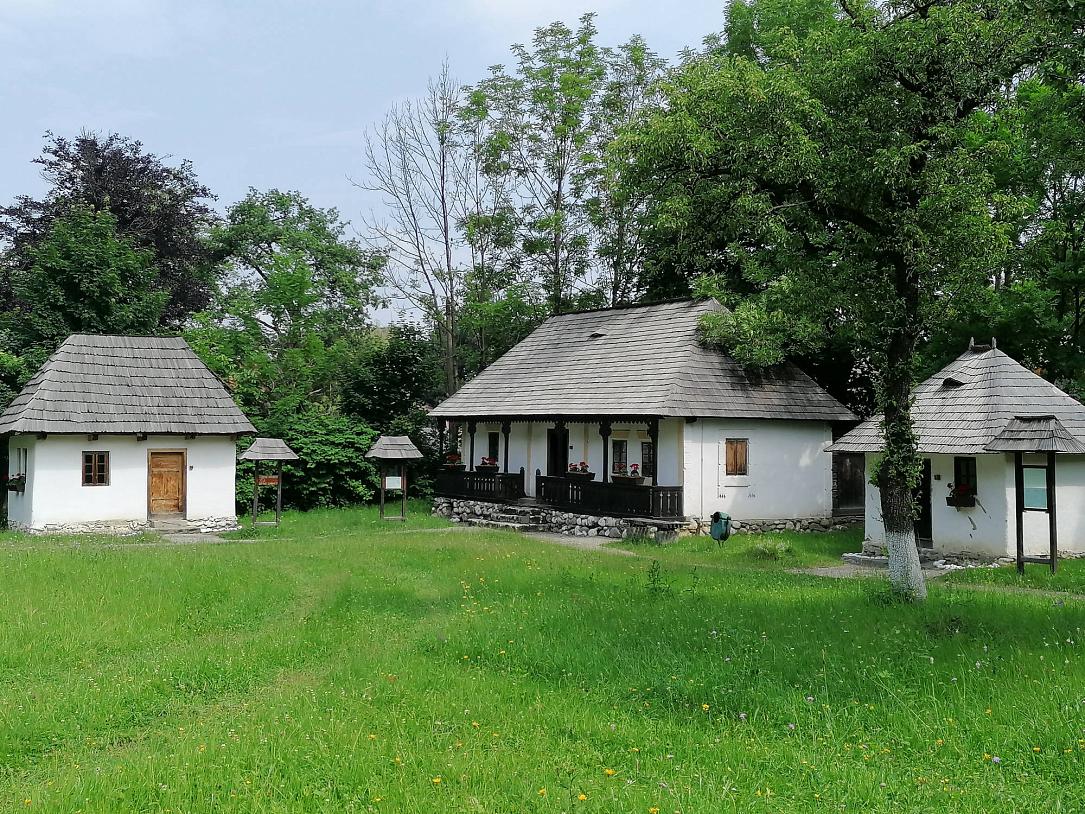 The village museum located next to the Bran Castle, the most visited historic landmark in Romania, could be closed after the one-hectare land plot on which it is located has been awarded to private owners after years of lawsuits.

Dozens of people, both employees of the museum and locals from Bran, organized a protest on Wednesday, February 12, asking the Culture Ministry to intervene and save the museum. They also launched a petition, which has already been signed by more than 7,000 people.

The museum could be replaced with Dracula Land, a project promoted by foreign investors, according to the petition’s initiators.

“After 15 years of lawsuits with potential heirs of the possible owners, they managed to obtain a court order and will come with the bailiff to seal the museum and recover the land. The museum is included in the list of historical monuments category A. It has been an ethnographic park since 1960. There are 18 architectural monuments. Now we are facing the destruction of this museum,” said Daniel Apostol, head of the ethnography section at the Bran National Museum, quoted by Hotnews.ro. According to him, some of the houses that are part of the museum are 250 years old and the relocation would destroy them.

Apostol believes that the only way to save the museum is for the Culture Ministry to buy the land from its current owners.