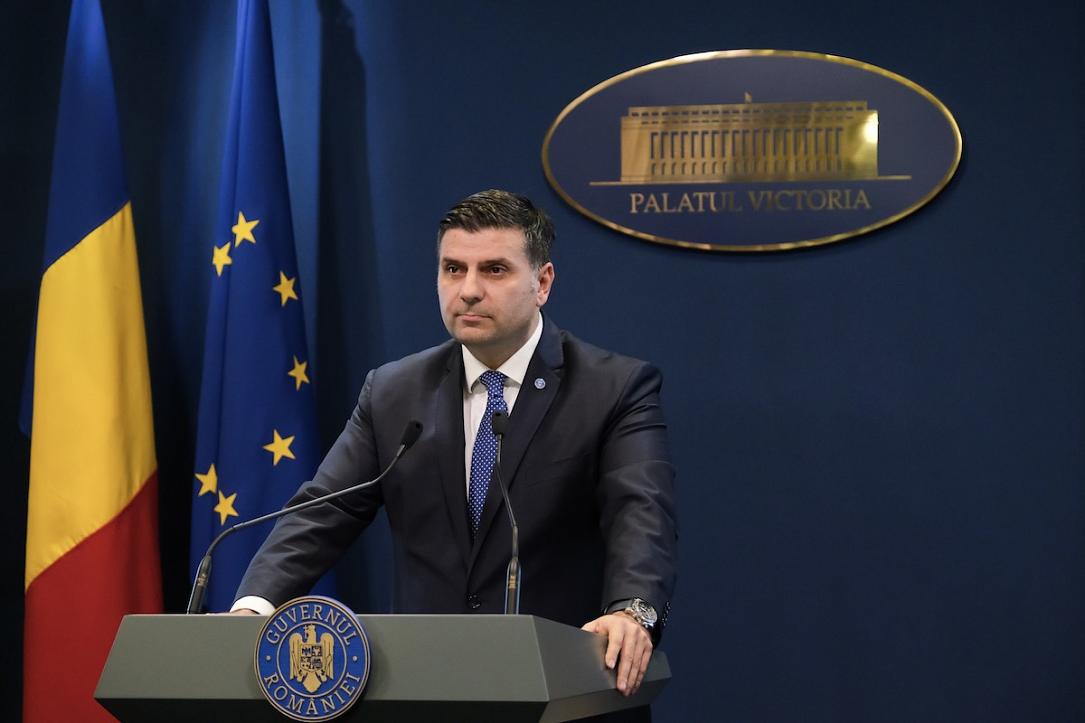 Romania is in the process of elaborating the first Artificial Intelligence (AI) strategy, a document that will be published for public debate by the end of 2019, communication minister Alexandru Petrescu stated at the 2019 Ministerial Council meeting of the Organization for Economic Cooperation and Development (OECD) in Paris, Agerpres reported.

He added that Romania would work for the adoption of safe AI applications in all aspects of everyday and economic life, support fundamental research to develop genuine AI applications, and achieve these fundamental goals in the near future, nonetheless preserving the human rights and values.

“As a state holding the Presidency of the Council of the European Union, Romania has supported successful negotiations within the framework of the Digital Europe programme that includes a financial dimension dedicated to the adoption of Artificial Intelligence (including the development of digital skills associated with it),” minister Petrescu said.

ANIS, the leading organization representing local software producers, saluted the Government's commitment to draft an AI strategy but also pointed out that this document should include concrete measures to update the school curricula and adapt it to the technological evolution in society.