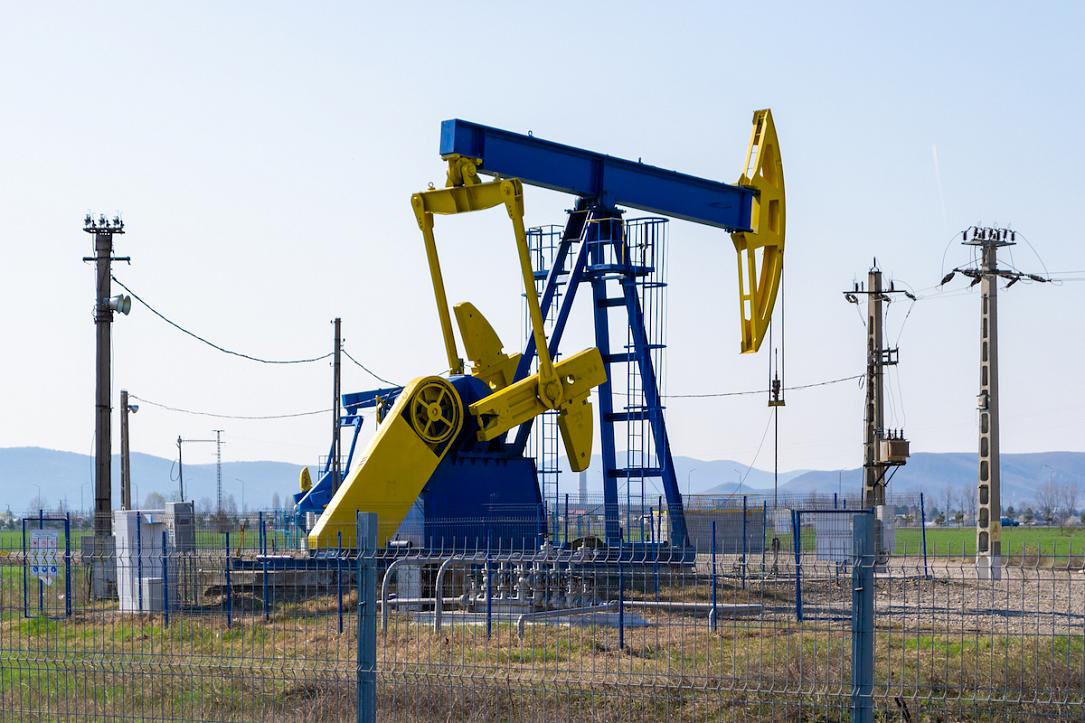 Austrian’s OMV group, which controls Romanian oil and gas group OMV Petrom, has won a lawsuit against Romania’s Environment Ministry filed at the International Chamber of Commerce in Paris (ICC), according to the group’s quarterly report.

The ICC’s Arbitral Tribunal ruled on July 9 that Romania must pay EUR 59 million worth of compensation plus related interest (unspecified amount) to OMV Petrom. The sum represents the value of well decommissioning and environmental remediation works supported by OMV Petrom, which the company should have recovered from the Romanian state, according to the privatization contract.

“The impact of the award is reflected in Q2/20 results and is mainly related to the recognition of an interest income in the net financial result,” the report reads.

OMV started the case against Romania in March 2017, as the Environment Ministry didn’t make the payments agreed in Petrom’s privatization contract.

In 2004, when Romania sold Petrom to the Austrians, the Government agreed to pay OMV the costs related to closing old wells and greening the sites over a period of 30 years, estimated at over EUR 0.5 bln.

OMV took 51% of Petrom in 2004 in a deal worth EUR 1.5 billion, out of which the state got EUR 668 million while EUR 832 million went into the company via a capital increase. OMV, which holds 51% of OMV Petrom, has already recovered its initial investment from dividends. The Romanian state still holds a 20.64% stake in the company.

The results were driven mainly by the unfavorable market environment, as the lower prices and the COVID-19 crisis had a negative impact on the group’s performance, according to the quarterly report.