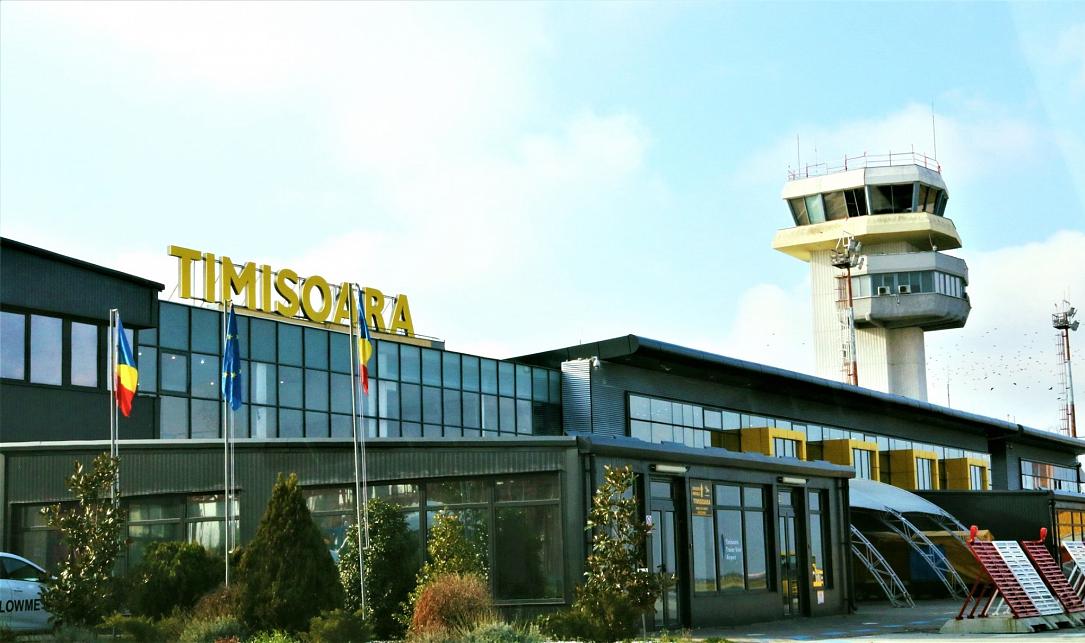 It began procedures for earmarking RON 184.5 mln (EUR 39 mln) for the construction of the terminal from non-reimbursable external funds, through the Large Infrastructure Operational Program, News.ro reported.

The ministry published for debate a draft government decision for the approval of technical-economic indicators of the investment objective.

The document shows that air traffic at the Traian Vuia International Airport in Timisoara has registered a significant increase generated primarily by the increase in the population's income level, the development of the economic environment, and the transport needs of Romanian citizens working abroad.

The traffic at Timisoara Airport increased by 5.1% year-on-year to nearly 1.6 million passengers in 2019.