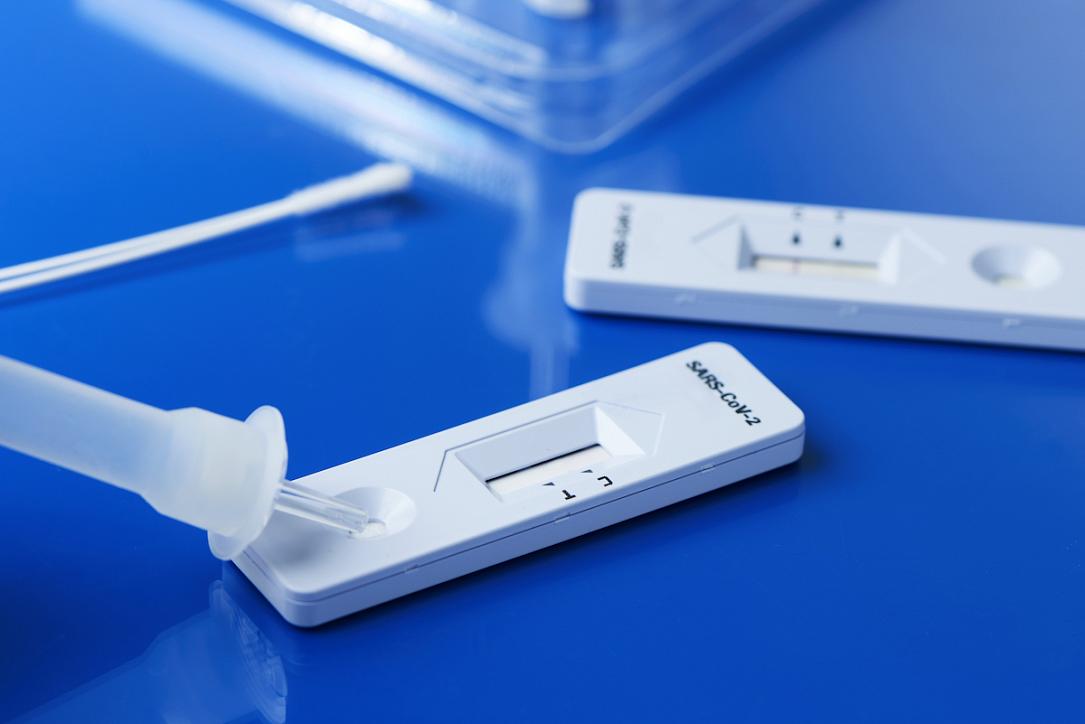 According to local healthcare group MedLife, rapid COVID-19 tests are less sensitive than the RT-PCR tests. Thus, their use can lead to a feeling of false protection, and implicitly to the spread of the epidemic, especially among asymptomatic patients.

The private medical group carried out the second stage of its study to assess the sensitivity of rapid tests, using, in parallel, for comparison, RT-PCR tests. The first stage was conducted last year on a sample of 97 people and, in the second phase, the MedLife doctors also analyzed a sample of another 1,002 people.

According to its recent study, only 53% of all people confirmed positive for COVID-19 infection by RT-PCR tests were also confirmed by rapid tests (28 out of a total of 53 people). Meanwhile, all negative RT-PCR results were confirmed negative by rapid testing. The results thus found a sensitivity of 53% and a specificity of 100% for the sample of 1,099 people.

“The team that conducted the study points out that a sensitivity of 53% in real working conditions translates into the lack of identification of 47 SARS-CoV-2 carriers out of 100, who will continue to spread the virus,” MedLife said.

Thus, according to MedLife, rapid tests are not a reliable diagnostic or triage tool for asymptomatic people. These tests may be taken into account, as an extra precaution, only in the case of symptomatic people.

“About a year ago, we sounded the alarm about the limited effectiveness of rapid tests in diagnosing SARS-CoV-2 infection. Given the steep increase in the number of cases and the widespread use of these tests, we set out to revisit this approach and analyze a larger sample of people. The results again confirmed that rapid tests are not a reliable tool for diagnosing COVID-19 infection, as they have a sensitivity below 60%. These tests do not work for asymptomatic people or those who are at the beginning or end of their illness,” said Mihai Marcu, CEO and president MedLife Group.

“It seems that these tests have a high enough sensitivity only in the case of symptomatic people, but even this situation should be treated with great caution. In conclusion, rapid tests are not suitable for the diagnosis of SARS-CoV-2 infection, but remain a good tool for triage of symptomatic people,” he added.

According to him, the study’s findings are even more worrying considering that, at this moment, over 66% of the tests officially reported in Romania are rapid tests.

“Widely used, these tests lead to a false impression of protection and thus to the spread of the epidemic, especially among asymptomatic people. This phenomenon, corroborated with a low national testing rate, would lead, according to our studies, to a real number of cases that is 5 to 7 times higher. If we continue at this pace, we have great chances to develop immunity naturally rather than through vaccination, as Romania already has today, in reality, almost 100,000 cases a day,” the MedLife CEO explained.

The healthcare group also said that the detection and isolation of those infected with COVID-19 remains a priority in the fourth wave of the pandemic, especially as Delta is more contagious than the other virus strains.