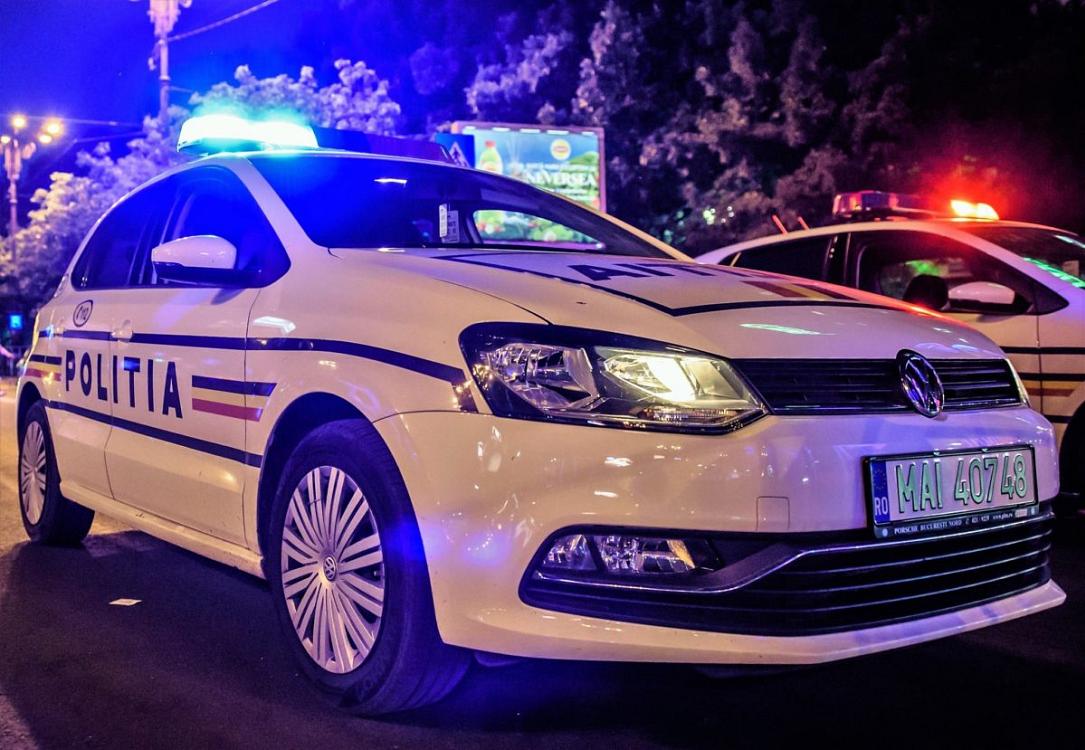 A total of 180 people were evacuated from a hospital and a supermarket in Ploieşti, a city 60 km north of Bucharest, after a bomb alert on November 13.

The alert proved to be false and no explosive devices were found at the two sites.

A man called 112 yesterday and announced that bombs had been set at a Kaufland supermarket and at Ploieşti County Hospital. After the call, 150 people were evacuated from the supermarket, and 30 from the hospital.

An investigation is now open to find the man who made the call. A prosecutor of the Directorate for Investigating Organized Crime and Terrorism (DIICOT) is coordinating it, Agerpres reported.