Esports could be recognized officially in Romania 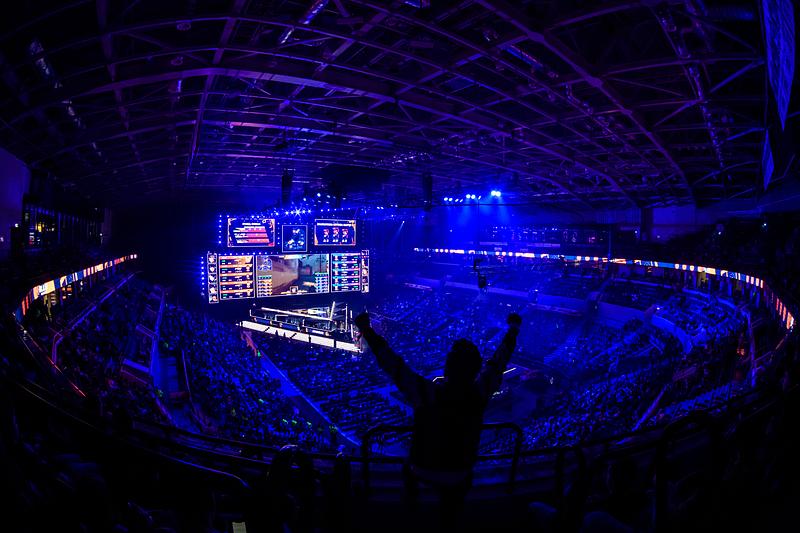 A draft law set to be introduced to Parliament this fall aims to have esports recognized as official sport, Mara Mareș, a state councilor with the Chancellery of the Prime Minister, announced.

The change would allow esports players and clubs to enjoy the same statute as other professional athletes and clubs.

“The need to support esports in Romania is real, and the opportunity to regulate them very clear. We managed, in less than a year, to establish a task group that formulated a draft law, simple and well-grounded, allowing Romania to catch up with other countries with a history in this field. It is a law that will encourage thousands of young people to turn their passion for gaming into a career as professional esports players,” Mara Mareș said.

Vlad Marinescu, the president of the International Esports Federation, said the legislation dedicated to esports “will help first of all Romanian players, who will have an additional incentive to achieve performance and battle for prizes worth millions of dollars in international competitions.”

On July 21st, Bucharest hosted for the first time an esports summit.