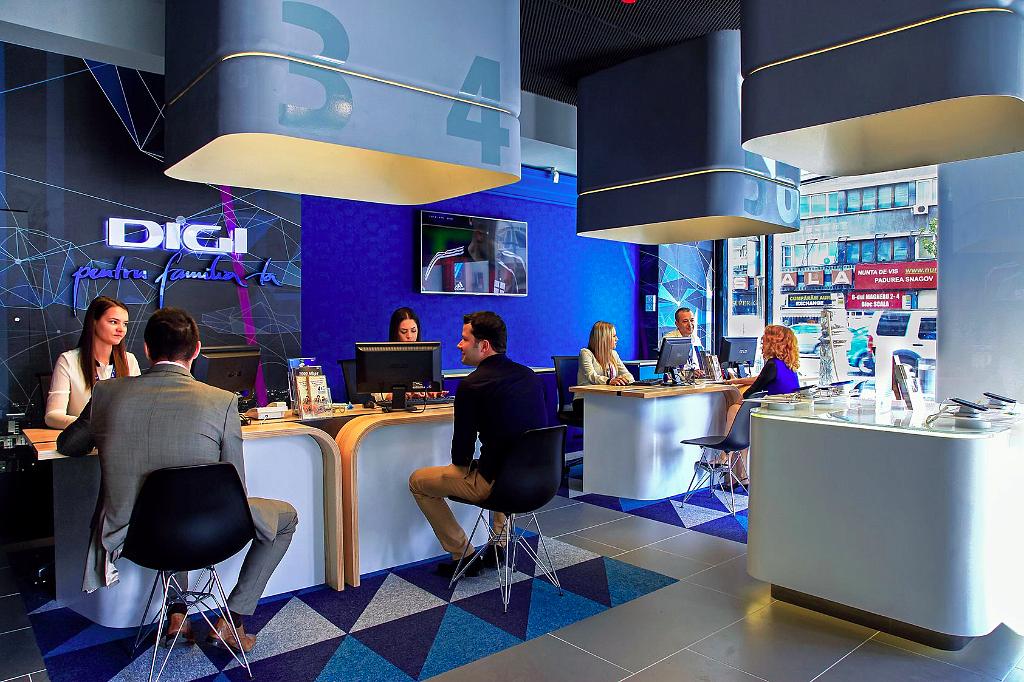 Under a first agreement sealed on July 21, the syndicate formed by UniCredit, BRD, ING Romania, and Citibank Romania agreed to an incremental RON 500 mln (EUR 100 mln) facility for the Romanian subsidiary.

The frame contract with the syndicate dates from December 15, 2020. The incremental facility was not drawn yet.

Under a second agreement sealed on July 26, the Spanish DIGI Spain Telecom signed a new facility with a syndicate of banks having Banco Santander as an agent. The facility has a maturity of 3.5 years with an option to extend it to 5 years and includes two term loan facilities in an amount of EUR 57 mln and EUR 65 mln and a EUR 10 mln revolving facility.

"These new facilities bring a series of elements that make life easier for such an active group [like DIGI], including from a financial point of view," says Alexandru Bîrsan, partner and coordinator of the Mergers, Acquisitions and Capital Markets department of Filip & Company.