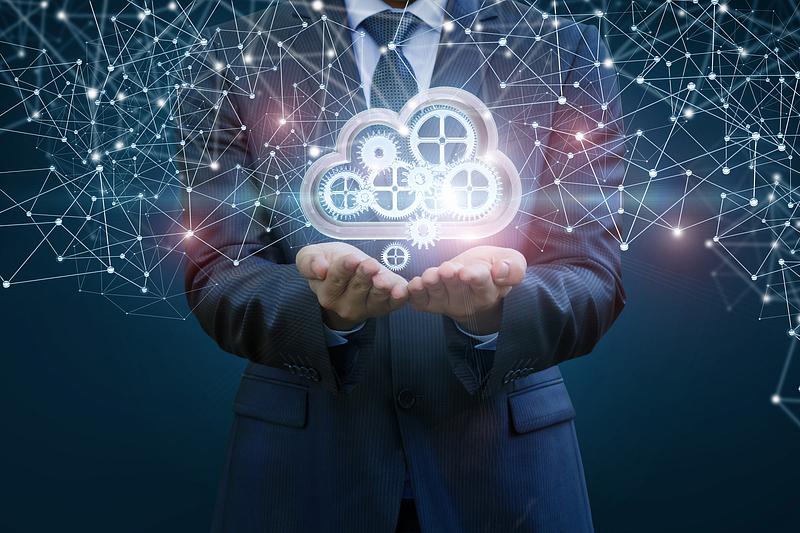 ClusterPower, a company founded and owned by three Romanian entrepreneurs, will build in the southern part of the country, near Craiova, "the largest data center in Romania and one of the largest in Europe."

But the data centre will be more than just a place to store data.

ClusterPower promises to create a one-stop-shop Artificial Intelligence infrastructure, following an initial investment of RON 172 mln (EUR 36 mln), of which RON 82 mln was provided under a state aid granted last year by the Ministry of Finance.

The rest of the money is covered by the company's funds and other sources of financing, the company announced.

With a high-performance computing infrastructure, the ClusterPower project will be the first hyper-scale data center in the region.

It will create the context for stimulating the region's economic growth, allowing the hosting and development of state-of-the-art digital solutions with high added value.

"Our project is the first large data center in Romania and the first hyper-scale in Southeast Europe, and through this we will increase Romania's competitiveness in the global IT infrastructure, thus consolidating the image established by top IT experts. What we offer to our customers, beyond a center of excellence for artificial intelligence, is trust, data security and disaster resilience," says Vladimir Ester, CTO ClusterPower.