Cinema City to reopen its halls in Romania next week 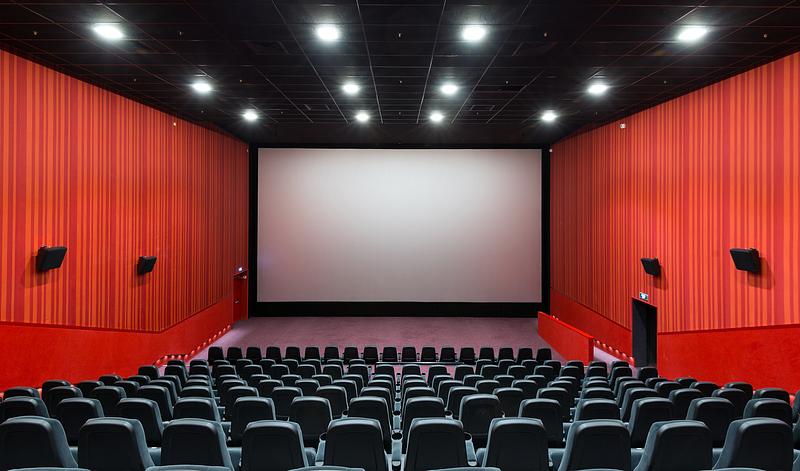 Movie theater operator Cinema City will reopen its halls in Romania on May 27, the company announced.

The company also plans to open two new multiplexes in the country this year. One will open in Buzău on May 27, the other in Brașov towards the end of the year.

Cineplexx previously announced it was opening its local venues on May 28.

In Bucharest, the Elvire Popesco cinema has reopened on May 13.