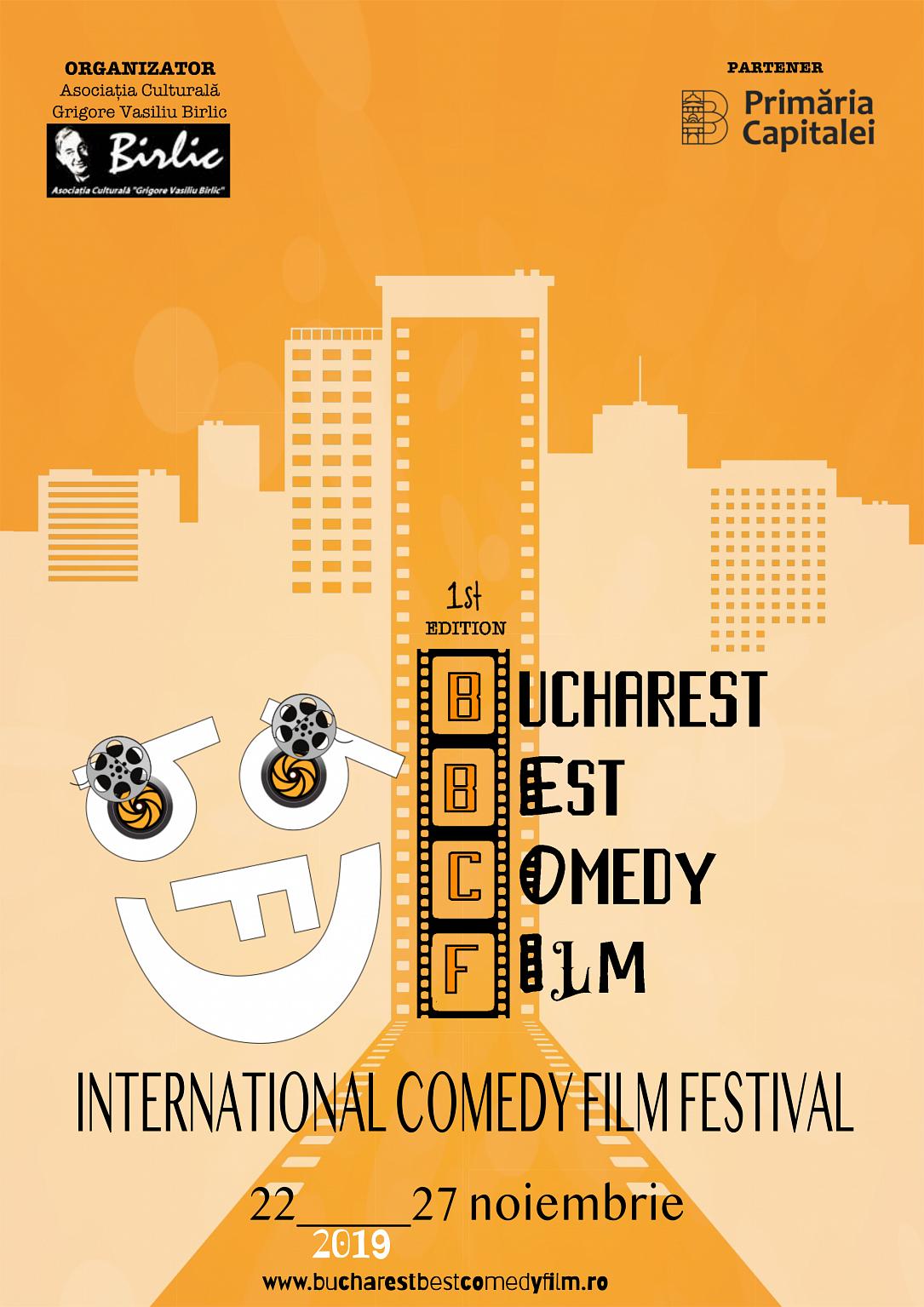 Ten international comedies will be screened in various venues in the capital, including: Grand Cinema Digiplex, Holywood Multiplex, Happy Cinema and Arcub.

Many of the films - US, UK, Israel, France, Germany, Italy, Norway, Argentina, Singapore, and Russia productions- are shown locally for the first time. They cover most comedy genres, ranging from dark, fantastic, and historic comedy to social, political, romantic and thriller comedy.

The special guests of the festival are director Radu Mihăileanu, actor and producer John Rhys-Davies, and actor Horațiu Mălăele, who will deliver a performance at the festival’s opening gala.

The festival also cover a section dedicated to Romanian comedies, as well as film and acting workshops for actors, producers, and young film fans.

Tickets are available at eventbook.ro. The program is listed here.