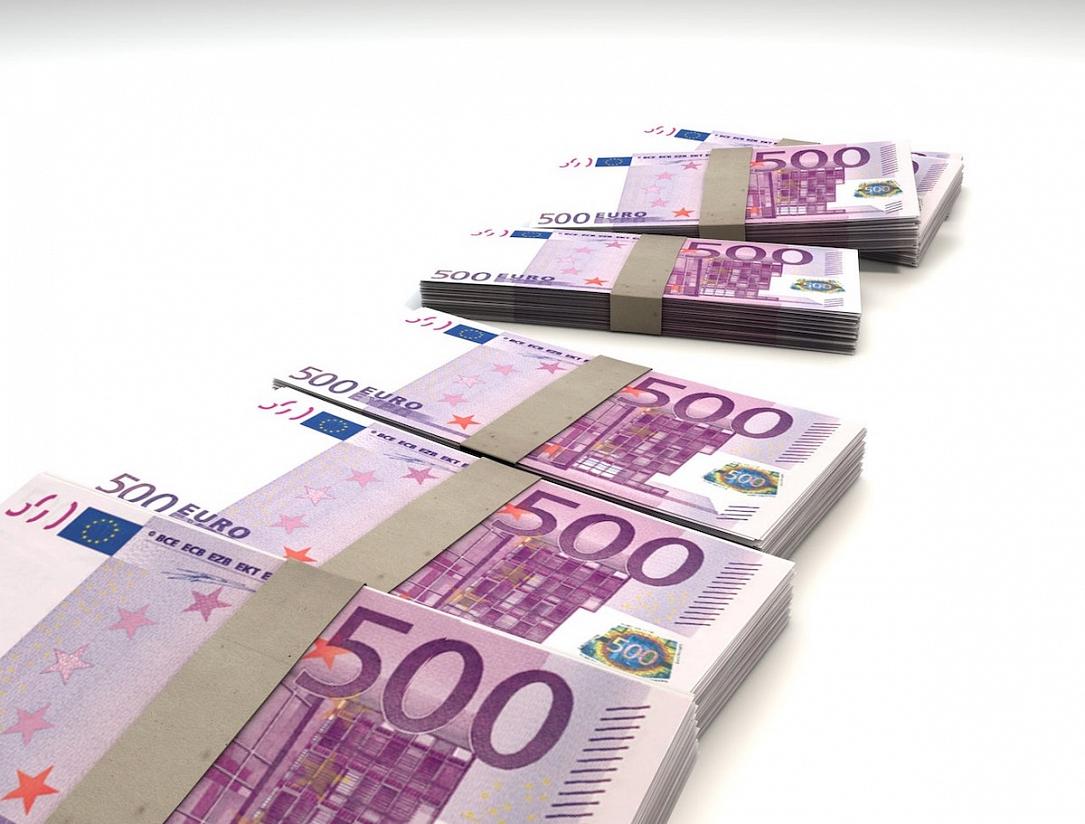 This is the highest annual profit for the past decade (2009-2018) when the banking system’s average yearly net profit was EUR 290 million.

Romania’s banking system posted losses during 2010-2015 but gradually returned to robust profitability meanwhile. The profits posted by Romanian banks in 2018 exceeded even the EUR 1.18 billion performance reported in 2008 before the credit crunch.

The non-performing loan ratio (NPL) under European Bank Association’s methodology was 5.0% at the end of 2018, down from 6.4% one year earlier and a maximum of 21.5% when first calculated at end-September 2014. At the end of September 2014, the total volume of loans was EUR 48.3 billion, meaning that more than EUR 10 billion were declared as non-performing at that time. In the meantime, BNR has tightened the reporting regulations forcing banks to take NPLs out of their balance sheets.