US Actor Harvey Keitel visits his mother’s birthplace in Romania 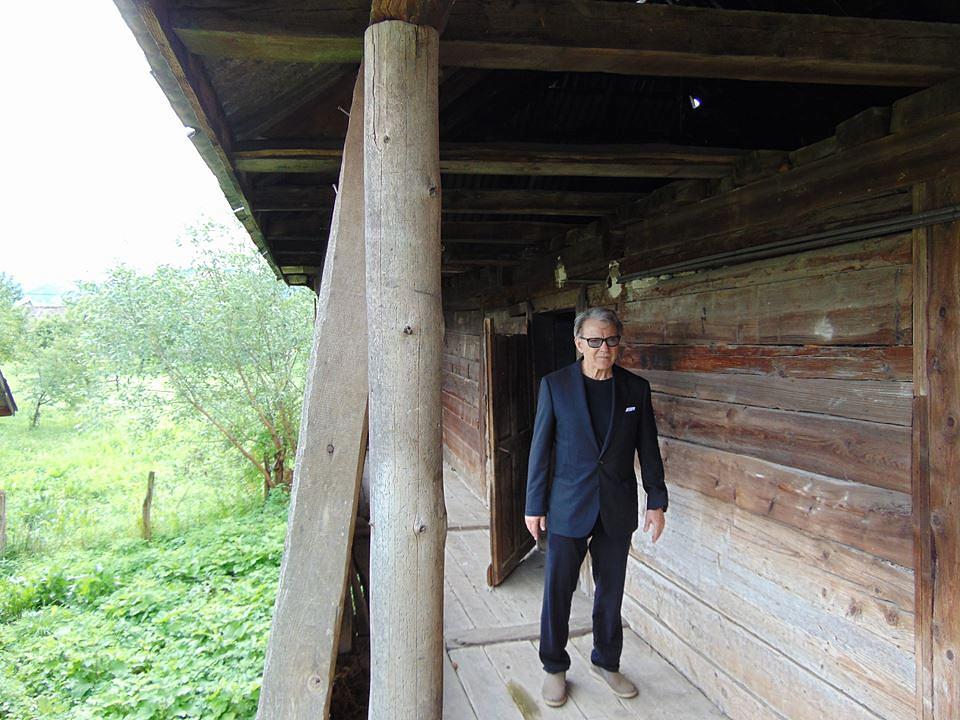 The actor came to Romania for the shooting of the new movie See You Soon. The filming takes place at the Cluj Arena in the city of Cluj-Napoca.

On Thursday, July 6, he left Cluj-Napoca to go to Leordina commune in Maramures county, Northern Romania, the place where his mother lived until the age of 12. Here, the famous American actor was welcomed with traditional food and drinks. Moreover, he received a traditional costume, reports local Stirileprotv.ro.

After visiting the house where his mother grew up, Harvey Keitel also visited the Jewish cemetery where his ancestors are buried.

“I'm thinking of my mother walking on the streets of Leordina, and after that in New York. I have all these images in mind - the little girl who came from Leordina to New York... The father came first and then he also took them,” said the actor.

The authorities in Leordina named him honorary citizen of the commune, and promised to restore his mother’s old house and turn it into a museum. 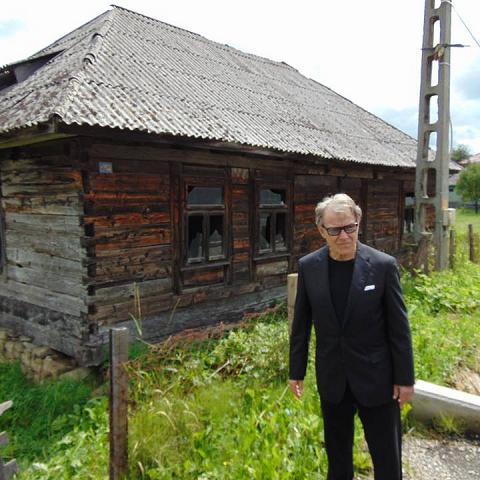 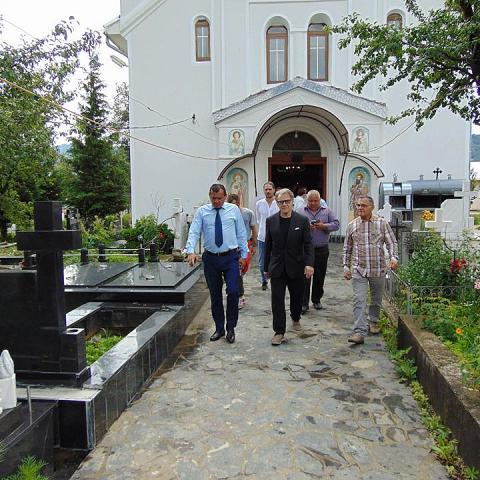 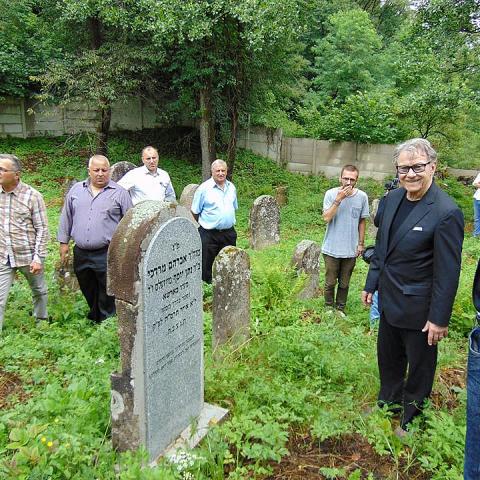