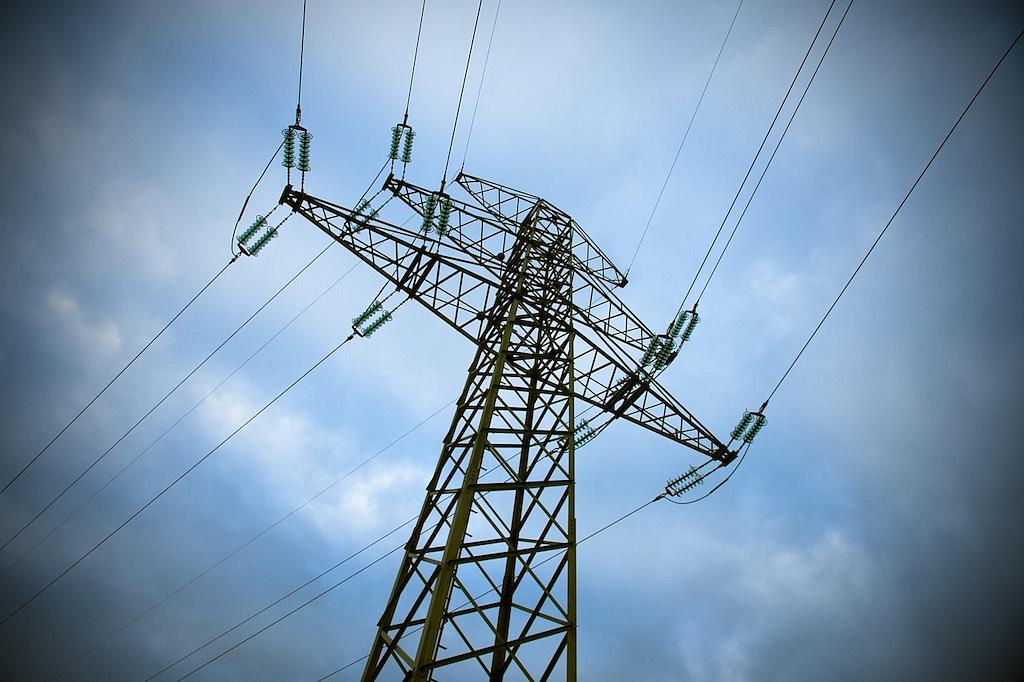 Energy minister Virgil Popescu told Alro Slatina trade unionists that he was in talks for the company to buy electricity from power generators from Bulgaria and Serbia, according to the leader of the Free Trade Union Alro, Ioan Popa, Profit.ro reported.

The statement comes in the context of Alro management announcing the plant to operate at 40% of its nameplate capacity this year because of the scarce and expensive electricity it can buy from the local market. The trade unions have organised protests last week and urged the Government to step in, provided that many employees at Alro and its suppliers risk losing their jobs.

Minister Popescu assured that the local market should operate better after some regulatory amendments were enacted at the end of 2021. At the same time, he said that state-controlled power company Nuclearelectrica still has the electricity to sell after March 2022, while long-term contracts for 2023 can be sealed as well.

After minister Popescu assured of Government's support, the company's shares rose by 7% (+13% for the whole week), according to Ziarul Financiar.

Later on Friday, trade union representatives mentioned the option of importing electricity from Serbia or Bulgaria - yet it remains unclear who the foreign generators would be.

Alro is controlled by the Russian group Vimetco.