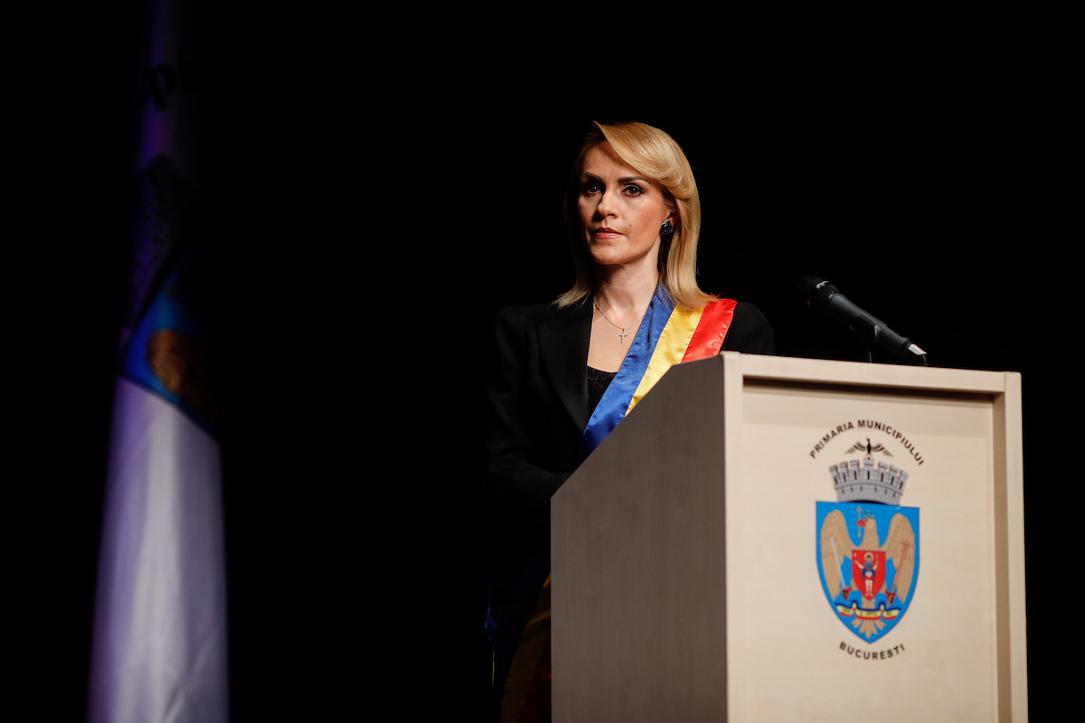 Bucharest mayor Gabriela Firea officially said she will run for a new term at the helm of Romania’s capital city.

“I want to run (for a new mandate – e.n.) because I want to finish what I have started,” Firea said at Antena 3 news channel, according to Mediafax. “I don’t see why I wouldn’t run, given that for three years I have worked from morning until night. My family has only seen me in the weekends,” she added.

Firea’s announcement comes as Bucharest is confronted with major problems related to the public heating system. Dozens of apartment buildings and sometimes whole neighborhoods were left without heat and hot water for days, in recent weeks, due to damaged pipes that needed to be changed. Bucharest’s former heat distributor – RADET went bankrupt this year and the activity was moved to another company recently set up by the municipality.

Liberal prime minister Ludovic Orban, who also served as deputy mayor of Bucharest earlier in his career, criticized Gabriela Firea for her activity as mayor of Bucharest saying that she “poured hundreds of millions in companies owned by the City Hall that do nothing” and that she had “zero” results, according to Mediafax.

In response, Firea launched an unprecedented attack on the prime minister, using some offensive terms. “When he was deputy mayor, he was staying in his office, which was like a black people bar (bar de negri in Romanian), with booze, cigarettes and pestilential people, and I see that Mr. Orban has made no effort to exceed that level,” Firea said at Antena 3, adding that Orban’s only purpose is to remove her from the position of Bucharest mayor.

The parties that form the opposition in Bucharest’s General Council are still split on supporting a single candidate. Save Romania Union (USR) has decided to back its former leader Nicusor Dan, who is now an independent MP, in the Bucharest elections next year. However, USR’s ally PLUS, the party of former PM Dacian Ciolos, continues to support former health minister Vlad Voiculescu. The Liberals, who are now the ruling party in Romania, haven’t announced their strategy in the elections for Bucharest. If the three parties don’t agree on a single candidate and the electoral law doesn’t change to allow the election of mayors after two voting rounds, Firea will have high chances to get another term.