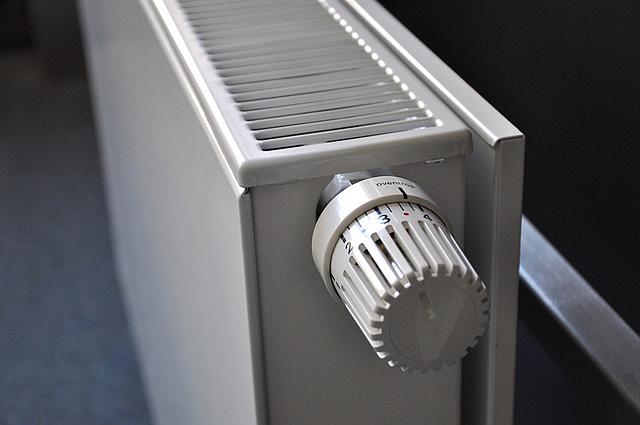 The City Hall of Bucharest plans to upgrade this year only 5% of the city’s central heating pipeline using its own funds, an analysis of consulting company Frames quoted by News.ro shows.

This amounts to 137.5 km of the almost 4,000 km of pipeline making up the city’s central heating system.

Over 80% of the network dates back to the 1960s and 1970s and is in need of major repair works. The analysis warns that the wear of the network makes the hot water delivered through it a danger to the recipients’ health.

Without the repair works to the network, many of the 1.3 million Bucharest residents connected to the central heating system risk being left without heating and hot water.

“The major malfunction of the past days, which left tens of thousands of Bucharesters in the city’s districts 2 and 3 without heating and hot water shows how serious the situation is. As upgrade works are delayed, the network continues to degrade even further and the consequences will match its state,” the analysis argues.

Over 500,000 apartments and 5,000 public institutions, including schools and hospitals, as well as private companies are connected to the central heating system.

Last year, the Bucharest City Hall budgeted the upgrade of 31.2 km of pipeline.

“We do not know how much of this plan was done. RADET/Termoenergetica did not present an update on the situation, with the fulfilled objectives,” the specialists say.

Meanwhile, mayor Gabriela Firea said that RADET upgraded 180 km of the network. This is “very much compared to what was previously done, when the subsidies did not go from the Bucharest City Hall to RADET and the funds were used for other purposes, instead of being invested in the heating system,” the mayor said.

The municipality plans to undertake this year investments of some RON 1.6 billion (almost EUR 335 million), covering the upgrade of 137.5 km of network and the modernization of the Amzei, Luterana and Rosetti thermal plants, among others.

According to estimates, the Bucharest heating system needs investments of over EUR 3 billion.