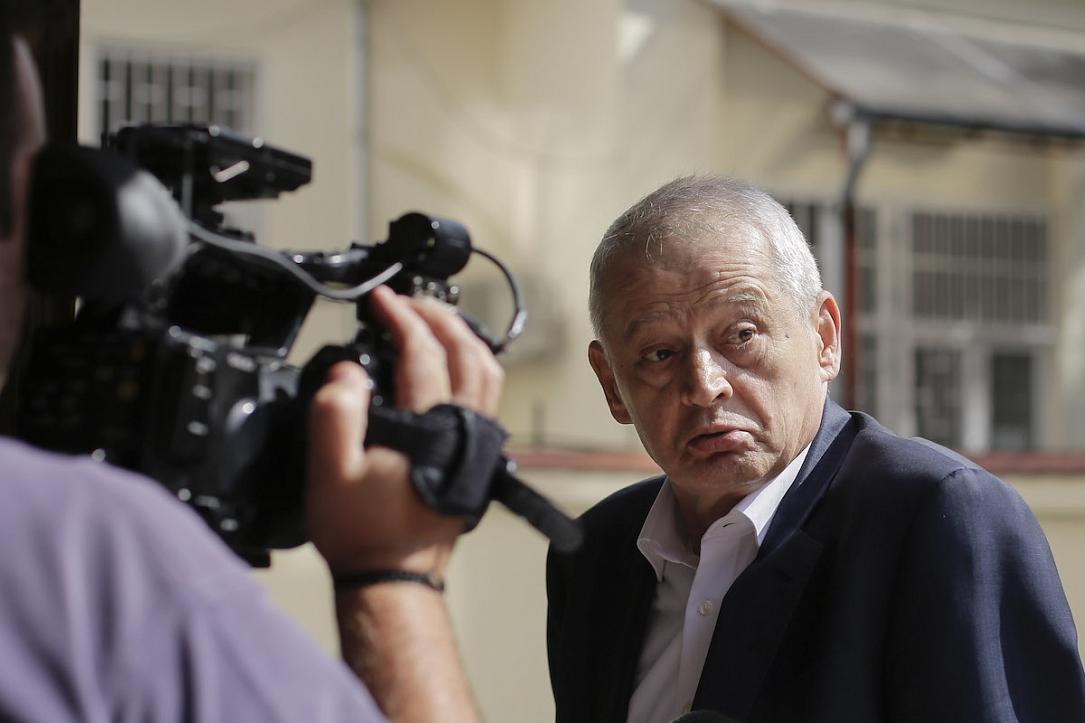 Judges from the Bucharest Court sentenced former Bucharest mayor Sorin Oprescu to 4 years and 4 months in jail for corruption. The decision is not final and Oprescu can file an appeal, according to Mediafax.

The DNA prosecutors held Oprescu in September 2015 after he received EUR 25,000 from four people who denounced him. Oprescu stepped down as mayor of Bucharest a few days later. People who managed several institutions subordinated to the Bucharest City Hall, who were involved in the former mayor’s illegal schemes, were also sent to court.