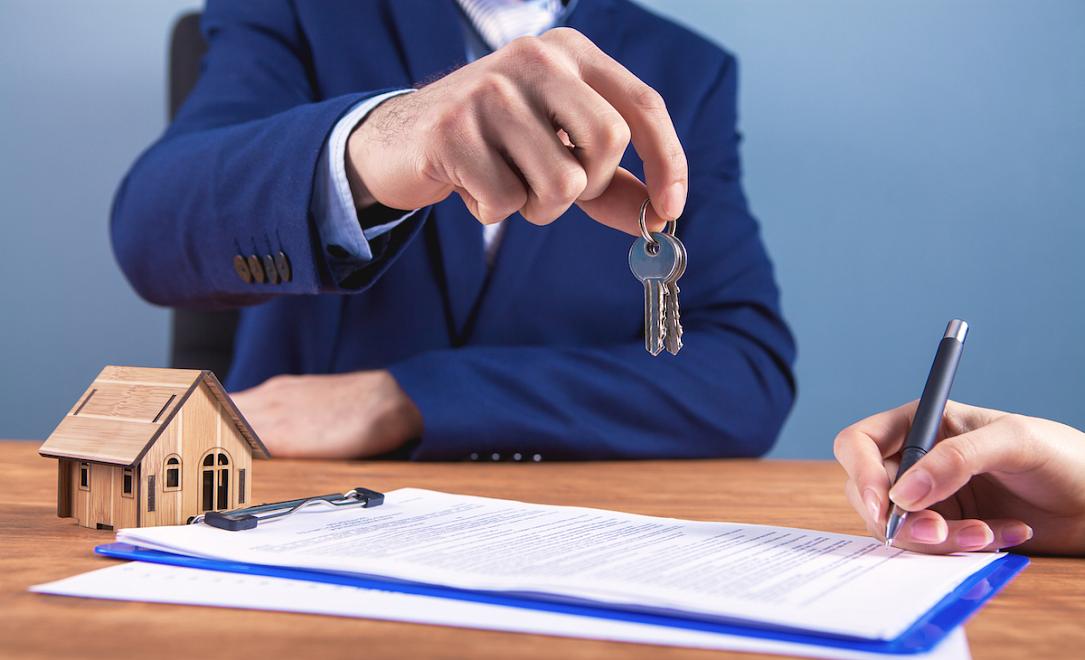 Romania’s Government assured that the state-financed program First House (Prima Casa), which offers state guarantees for mortgage loans to those who buy their first home, will continue under the same terms as last year.

The Government also drafted an order with this end, setting a limit of RON 2 billion (EUR 415 million) for the guarantees to be extended this year to young families wanting to buy their first property, Economica.net reported.

The program, launched in 2009, has played a key role in fostering mortgage lending in the first years after the financial crisis, but, more recently, some banks found it appropriate to promote their own lending programs at interest rates similar to those provisioned under the First House program.

In 2019, the Social Democrat Government announced plans to radically change the program and make it more “social” - including by subsidies extended to families with children. However, the new finance minister, Florin Citu (Liberal), made clear in a TV show on January 28 that the program would continue under its initial terms and in line with the limits set in 2016. According to its design, the last year of the First House program will be 2021, when the limit of guarantees is set at RON 1.5 bln.

Since the launch of the program in 2009 until the end of October 2019, the state has granted 250,673 guarantees totaling RON 21.6 bln (EUR 4.5 bln). So far, a number of 886 guarantees have been executed after the people who benefited from them foreclosed on their loans.

The value of the guarantees executed was RON 70.7 mln, of which the tax collection agency has recovered RON 26.51 mln, resulting in a non-performing loan rate of about 0.4% of the total credits granted through the First House program.