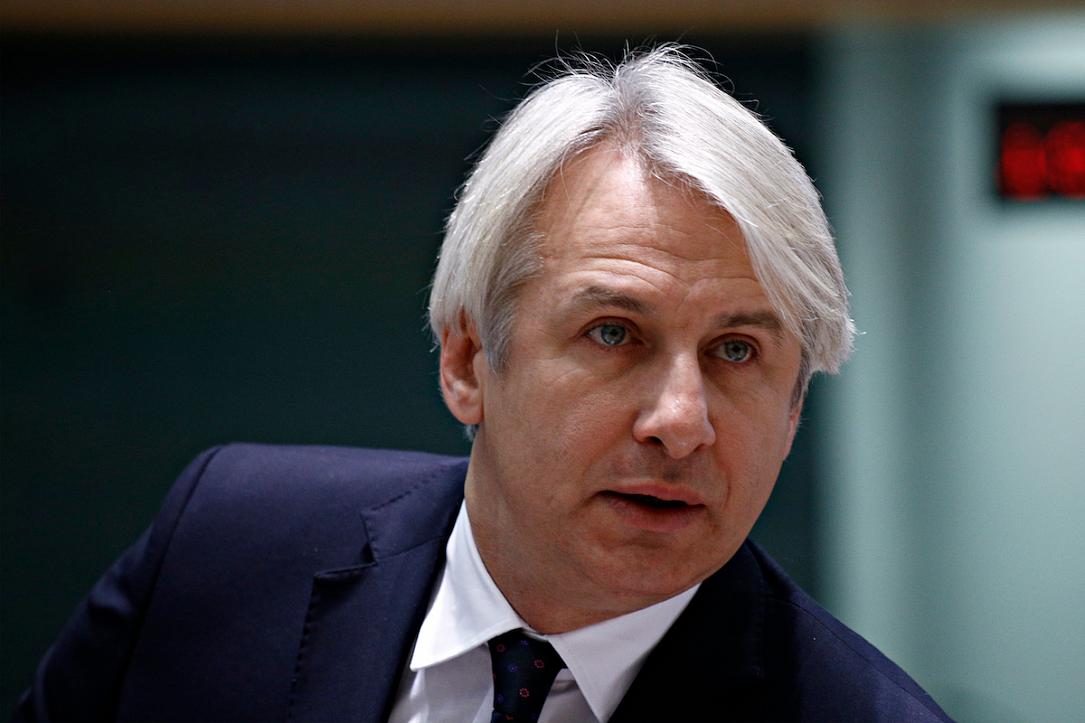 Romania’s finance minister Eugen Teodorovici officially announced over the weekend that he wants to run for president on the ticket of the Social Democratic Party (PSD), the current ruling party in Romania.

He said that he wants to show that a president “can also do, not only talk or be silent," local Hotnews.ro reported. He also launched his campaign #InsistpentruRomania (#InsistforRomania), a reference to the #Rezist anti-Government movement.

MPs Serban Nicolae and Liviu Plesoianu also want to get PSD’s endorsement to run for president. They announced their intentions during an informal meeting of the Social Democratic leaders in the seaside resort of Neptun on Saturday. Former defense minister Mihai Fifor also considers joining the race.

Prime minister Viorica Dancila, who is also the interim head of PSD, said that the party would order opinion polls next week to test the potential candidates and find out who would have the highest chances in the presidential race.

PSD has a difficult mission in this year’s presidential elections after the categoric defeat in the elections for the European Parliament in May and the incarceration of its former leader Liviu Dragnea, who was sentenced to three and a half years in prison for corruption.

Senate president Calin Popescu-Tariceanu, head of the junior ruling coalition party ALDE, also wants to run for president. He was hoping to get PSD’s endorsement as well, which is unlikely, however, after ALDE failed to pass the 5% threshold to get to the European Parliament.