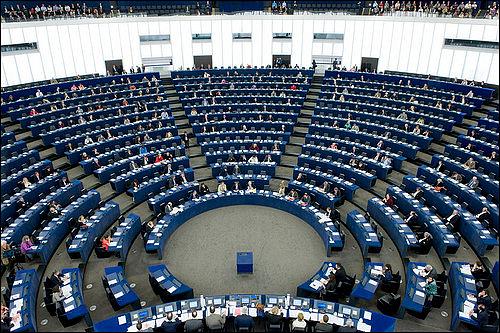 The European Parliament has decided to organize a debate on the situation in Romania in a plenary session at the beginning of October.

The debate will focus on the legislation changes targeting the justice system and the violent incidents during the August 10 protest, local Digi24 reported. The decision was made during the meeting of the party leaders in the European Parliament at the proposal of the Greens.

The European Parliament also had a plenary session dedicated to Romania in February this year, when the MEPs discussed the reform of the Romanian justice system and the threat it may pose to the rule of law in the country. The Romanian PM didn’t attend that session in which several MEPs criticized Romania’s proposed justice reform.

Romanian president Klaus Iohannis will address the European Parliament at the end of October with a speech about the state of the Union, which all EU leaders hold by rotation.