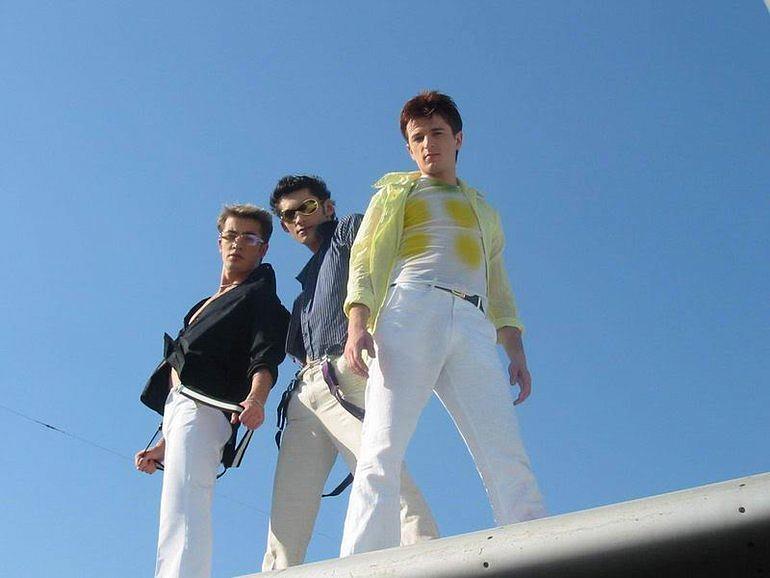 Europe Day, which is celebrated every year on May 9, will be marked with a series of concerts in downtown Bucharest. Several well-known Romanian artists will go on stage during the event, which will take place in Universitatii Square starting 18:30.

Besides top artists such as Inna, Carla’s Dream, Alexandra Stan, Antonia, and Morandi, the lineup also includes O-Zone, a Moldovan pop band that became famous worldwide with their song Dragostea din Tei. Its three members, Dan Balan, Radu Sîrbu, and Arsenie Todiraș, will reunite after 12 years, especially for this event.

The entry is free of charge. Find out more here.