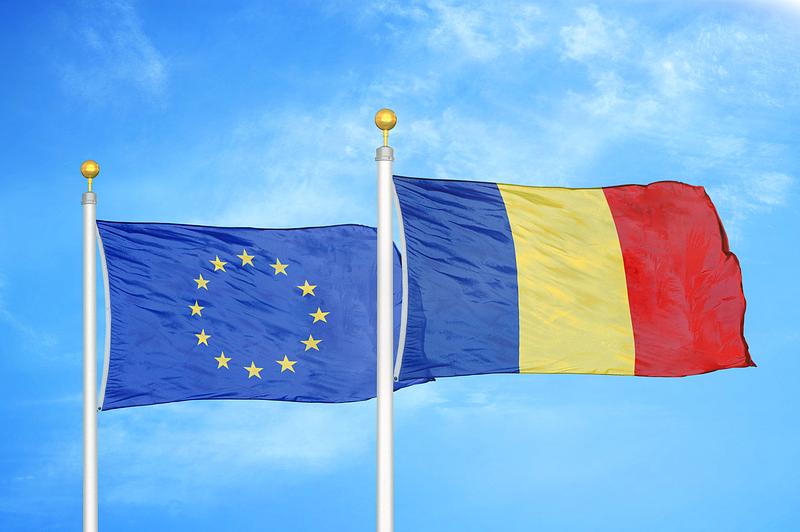 The latest Eurobarometer confirms the intuitive evidence that Romanians are more exposed to hardship under the Covid-19 crisis situation given their lower incomes, wider income disparity and thinner formal safety net in the country.

Given all these, the deviation from the EU averages (in the range of 10%) can be seen as a sign of optimism.

Furthermore, the sentiment in the country has improved compared to the past winter - not as much as in Europe on average but still significantly.

As many as 26% of Romanians believe that their employment situation will be worse in 12 months, compared to only 9% in the European Union on average.

Some 47% of Romanians anticipate that the economy will recover from following the impact of the COVID-19 pandemic no sooner than 2023.

At the same time, the proportion of Romanians who believe that the situation of the economy is "bad" has decreased, currently to 64%, down by six percentage points compared to last winter.

At the EU level, 58% of citizens believe the economic situation is "bad", down 11 percentage points from last winter.

Romanians are also less satisfied than European citizens when it comes to the financial situation of their household and their job, respectively.