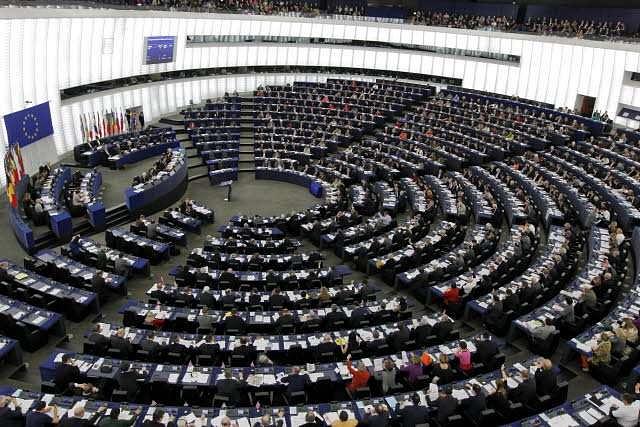 The European Parliament (EP) is “deeply concerned” about the reform of the country’s judicial and criminal laws, “which risks undermining separation of powers and the fight against corruption.”

The EP adopted today, November 13, the resolution concerning the rule of law in Romania. The resolution passed with 473 votes in favor, 151 against and 40 abstentions. It comes after the October 3 debate with prime minister Viorica Dăncilă on the revamp of the judicial system.

The EP is calling on the Romanian authorities “to put in place safeguards to avoid circumventing the system of checks and balances and to counter any measures which would decriminalize corruption in office,” according to a press release.

The new legislation on the status of judges and prosecutors, on judicial organization and on the Superior Council of the Magistracy is of concern for the EP. Similar to recommendations from the Venice Commission and Council of Europe’s Group of States against Corruption (GRECO), MEPs warn that new legislation could have an impact on the independence of the judiciary, its efficiency and its quality, and negative consequences in the fight against corruption.

The MEPs are also concerned with the changes to the Criminal Code and the Criminal Procedure Code, “with additional effects on the capacity to combat corruption, violent crimes and organized criminality.”

The EP also condemned the “violent and disproportionate intervention” by the police during the mass protests in Bucharest in August 2018. It called on the Romanian authorities “to ensure a transparent, impartial and effective investigation into the actions of the riot police.”

The MEPs also warned that the new rules on financing local NGOs could “potentially intimidate civil society” and may be contrary to the principle of freedom of association and the right to privacy.

At the same time, the EP urged the European Commission to resume its annual anti-corruption monitoring in all EU member states and proposed a system of indicators to measure the level of corruption in each country.

The text of the resolution will be published here.

The European Commissions' Mechanism for Cooperation and Verification (CVM) report on Romania is also due today, November 13.