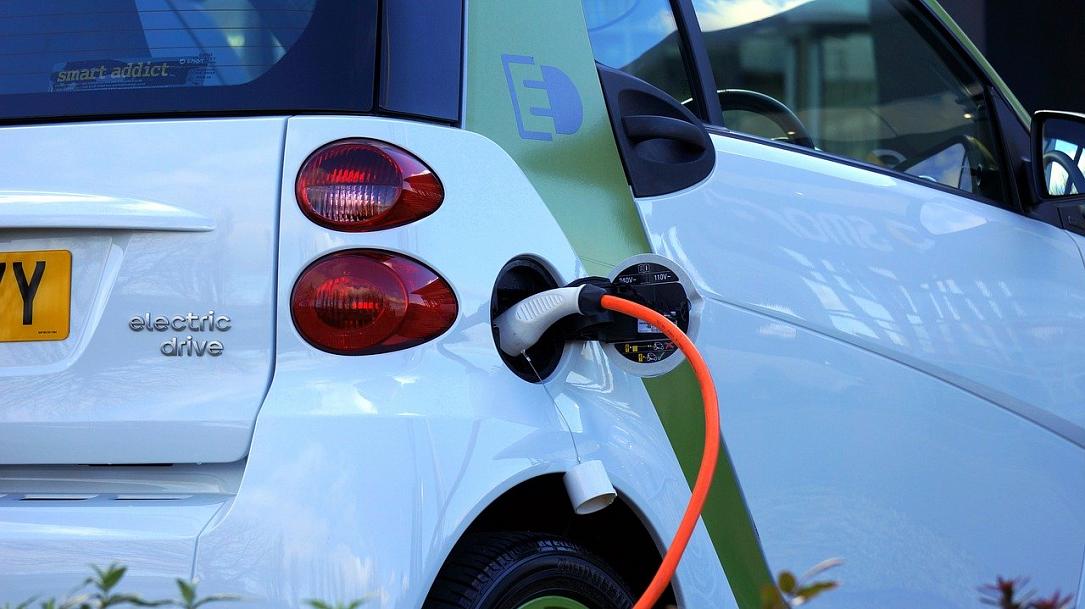 While this does not reflect the balance on the local Romanian car market yet, more electric and hybrid cars were sold in Romania in September, compared to the number of diesel cars.

Thus, 1,433 electric and hybrid cars were sold in September, compared to 1,243 diesel models sold in the same month, according to data from the Car Importers and Producers Association APIA quoted by Economica.net.

For now, the structure of the sales by type of engine in September is a singular one. But it has great chances to be repeated more and more often, particularly after Dacia will begin the deliveries of its Spring electric model starting in October.

For the total of the first nine months of 2021, the share of gasoline-powered cars in Romania was 67.2%, that of diesel-powered cars was 20.8%, and that of electric and hybrid vehicles 12%.