Eastern Romania city could have a hub for creative industries 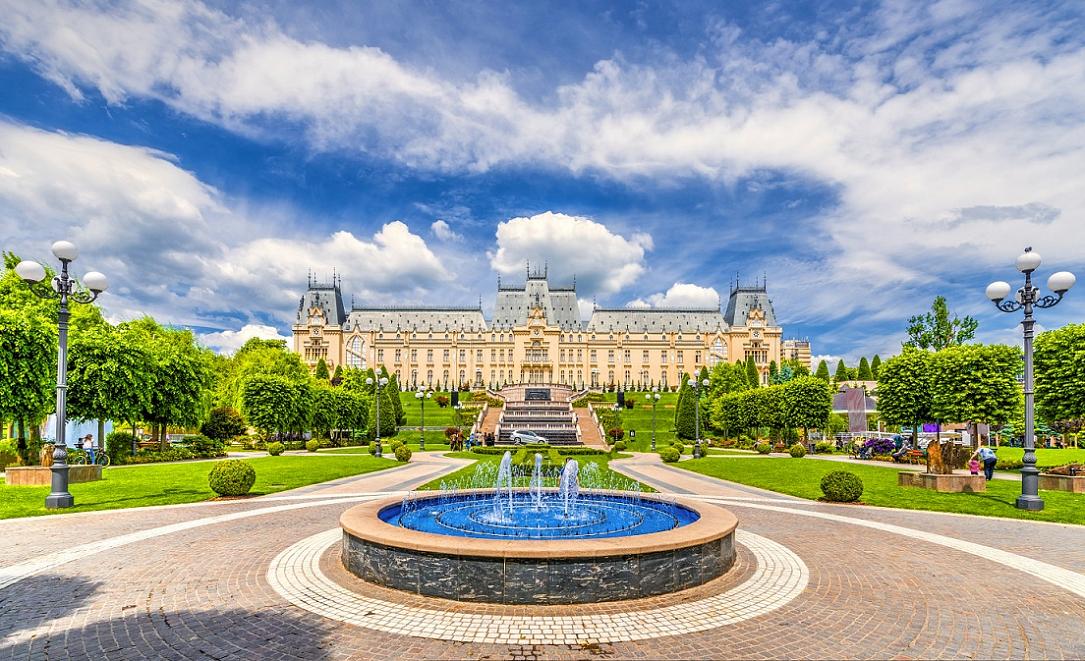 Iasi, a major city in eastern Romania, could have a hub dedicated exclusively to creative industries. The Federation of Employers in Creative Industries (FEPIC) expressed its intention to develop such a hub in the city in partnership with Iasi City Hall.

Such an initiative would support art in all its forms and help young artists connect with entrepreneurs or other people who have the same passions either in the country or abroad.

The project follows the examples launched in Bucharest by The Institute and in Cluj - managed by the Cluj Cultural Center, according to local Mediafax.

FEPIC’s first objective is to identify a space that can be turned into a modern center for creative industries with EU funds. In the first two months after launch, the hub should organize a series of events dedicated to this industry.