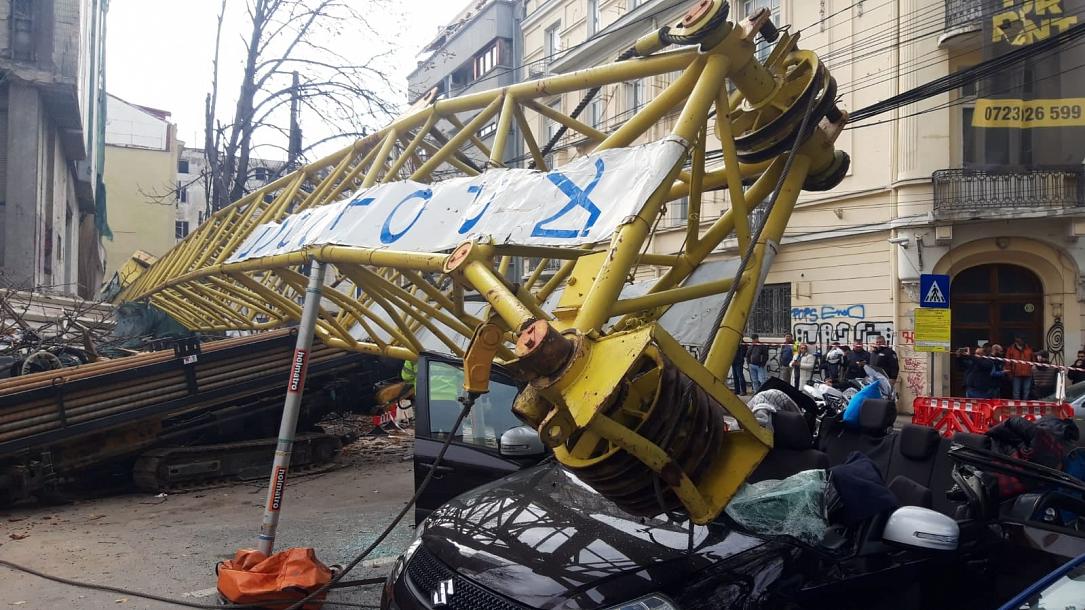 A man was severely injured and three others suffered minor injuries as the arm of a large-size construction crane fell onto a car driving on a central Bucharest street on Saturday morning, November 2.

Three of the men managed to get out of the car by themselves while the driver remained incarcerated and had to be taken out by the firefighters. He also suffered the most severe injuries and was unconscious when taken to the hospital, the local media reported.

The accident could have been even worse if the crane arm hadn't fallen on a bulldozer, which made the impact with the car less powerful, according to Bucharest District 1 mayor Daniel Tudorache, quoted by Digi24.ro.

The crane, which belongs to local construction company Apolodor, was working on a private demolition project. 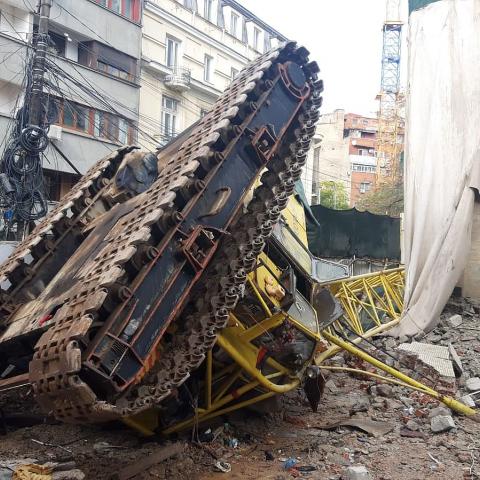 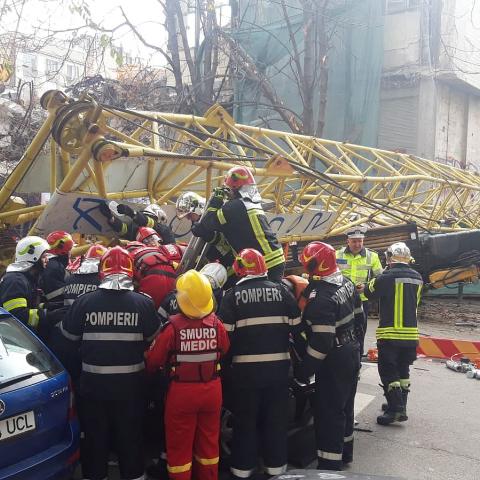 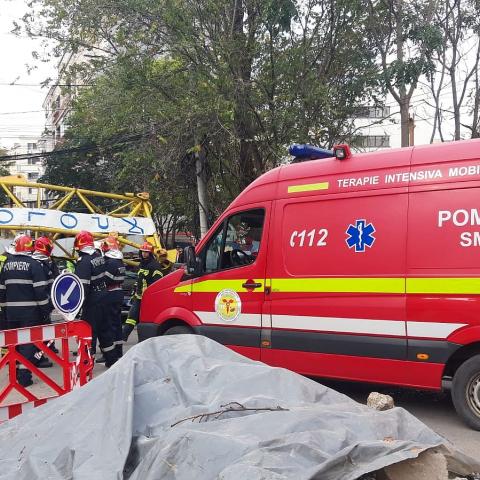 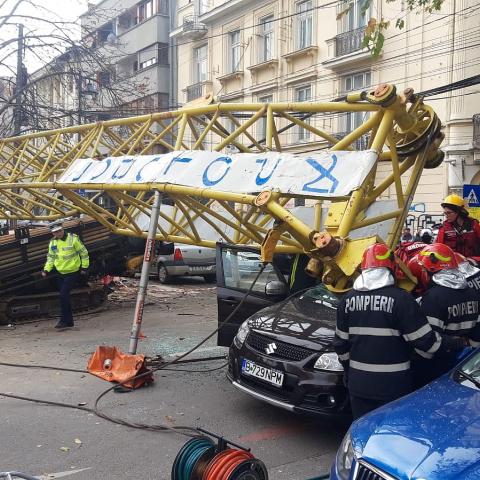 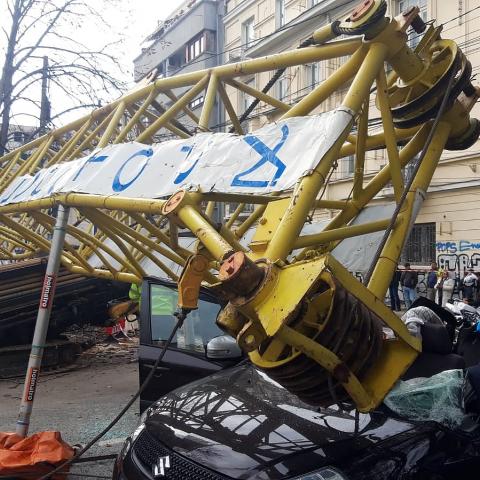