What’s behind the corruption case of the moment in Romania: EUR 1 mln bribe for control over Danube Delta 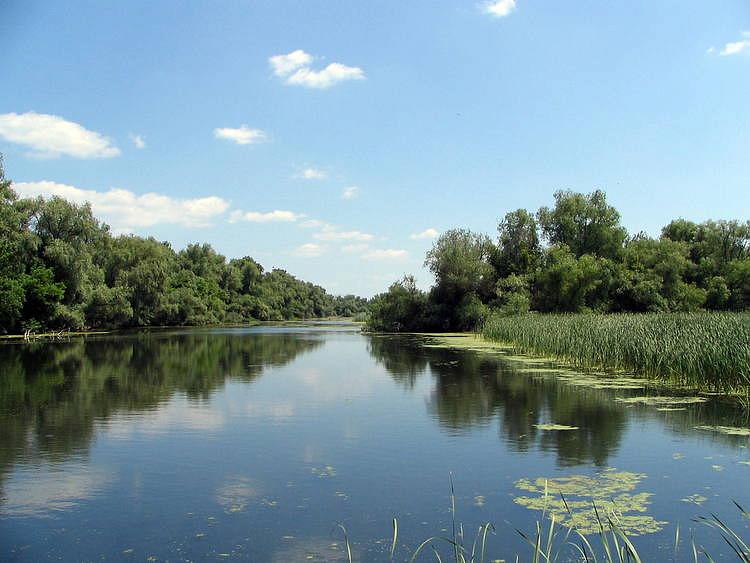 Romanian businessman Sorin Ovidiu Vantu wanted to turn the Danube Delta into an upscale tourism destination as he controlled several hotels and spent much time there himself.

This is why, in 2008, he asked Bogdan Olteanu, who was president of the Chamber of Deputies at that time, to use his influence and determine the Government to name former journalist and environment activist Liviu Mihaiu as governor of the Danube Delta Biosphere Reserve Administration.

For his help, Vantu agreed to pay Bogdan Olteanu EUR 1 million and offer him other services during the electoral campaign worth tens of thousands of euro, according to the Romanian anticorruption prosecutors.

The National Anticorruption Directorate (DNA) held Bogdan Olteanu, now a deputy governor of Romania’s National Bank (BNR), on Thursday night and charged him with influence peddling. Romania’s High Court decided on Friday, July 29, that Olteanu should be investigated under house arrest although the prosecutors had asked for him to remain in police custody for 30 days.

The prosecutors followed the money trail and found that Vantu transferred the EUR 1 million from one of his firms in Cyprus to and offshore firm in Delaware (US) that had an account in Bulgaria. One of Vantu’s trusted men, Ionut Adrian Eftimie, withdrew the money from Bulgaria and gave it to Olteanu in his office, according to Hotnews.ro. In fact, it was Eftimie who denounced Olteanu and not Vantu, as the Romanian media initially reported, according to local newspaper Evenimentul Zilei.

Olteanu admitted to the prosecutors that he met in 2008 with Prime Minister Calin Popescu Tariceanu, his political mentor, to talk to him about naming Liviu Mihaiu as governor of the Danube Delta. He also admitted that he had met with Sorin Ovidiu Vantu on several occasions to talk about the same thing, but denied that he took any money from Vantu. The prosecutors found that Vantu even sent a helicopter to take Olteanu to one of his properties in the Danube Delta, where they had the decisive meeting.

However, Bogdan olteanu claims that he also considered Liviu Mihaiu to be the right person for the Danube Delta governor position.

Liviu Mihaiu held this position for almost five months starting September 2008. At that time, Mihaiu worked as a journalist at Academia Catavencu, a satire newspaper owned by Sorin Ovidiu Vantu. He was also president of the Save Delta association, an NGO that has been advocating for sustainable development of the Danube Delta.

Liviu Mihaiu says that he had no idea of the backstage negotiations for his appointment in this position and that none of the people involved in this scandal had ever called him to ask for any favor. He also says that during his mandate, he banned hunting and sturgeon fishing in the Delta.

However, apparently one week after Mihaiu became governor, local company Petromservice, which was indirectly controlled by Vantu, received the approval to install floating gas stations in the Delta to service motor boats, according to Digi 24.

Mihaiu claims that he had no idea who was behind Petromservice and that the company had all the required technical and administrative approvals to get the license. Petromservice opened the gas stations in February 2009.

Sorin Ovidiu Vantu was recently convicted to six years and two months in jail, no parole, for embezzling money from Petromservice. The damage was estimated at more than EUR 80 million.

Vantu, who used to be one of the most powerful people in Romania, owned a media empire that he used to get influence over top local politicians. However, besides the media group, he also owned many properties in the Danube Delta, including the Lebada and Rosu touristic compounds, the Marea Neagra hotel in Sulina, and the Salcia hotel in Maliuc, according to Digi 24.