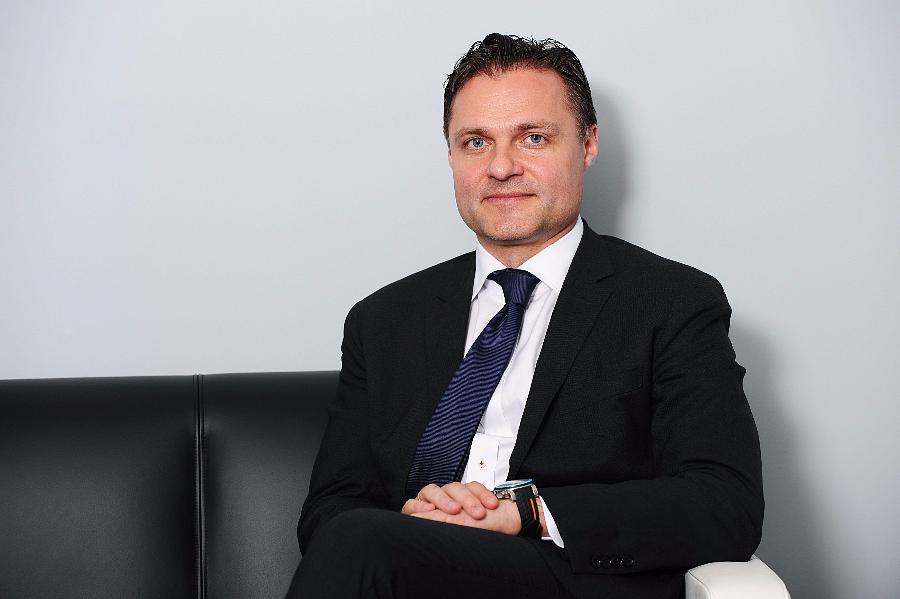 Local investment fund Fondul Proprietatea’s managers say the parliamentary majority’s decision to replace professional management in state-owned companies with political appointments marks the “darkest day in the history of corporate governance in Romania.” They asked President Klaus Iohannis to send the law back to the Parliament for re-examination.

The Chamber of Deputies voted on Wednesday, December 20, several amendments to Emergency Ordinance 109 from 2011 on corporate governance, exempting over 100 major state-owned companies (SOEs) from the application of this law. The exempted companies, some of which are listed, include some of the most valuable Romanian state-owned enterprises: Hidroelectrica, Nuclearelectrica, Bucharest Airports, Romgaz, Transelectrica, Constanta Maritime Ports SA and CE Oltenia.

Fondul Proprietatea owns minority stakes in some of these companies, including energy producers Hidroelectrica and CE Oltenia, the Bucharest Airports Company and the Romanian Post.

“The changes adopted yesterday are a huge step back in time for SOEs and the country, while the risks to integrity via corruption and value destruction in these companies are growing dramatically. It is extremely sad to see that initiatives, which had a proven positive impact, such as the corporate governance legislation, are practically demolished by the Parliamentary majority at an accelerated pace, thus sending an extremely negative signal to investors,” he added.

Fondul Proprietatea believes that exempting state companies from corporate governance legislation poses a direct threat to their financial health, opening the door to political cronies’ appointments serving other interests than the well-being and development of these companies, bringing a negative impact on the foreign investments and international relationships for Romania, as country.

“Considering the harshness of these consequences, Fondul Proprietatea makes a public appeal to the President of Romania, Klaus Iohannis, to send the law back to Parliament for re-examination, hoping that these exemptions will be removed after a careful analysis of the potential negative effects of the law,” reads a press statement by Fondul Proprietatea.

The ordinance on corporate governance, which was among the requirements of the International Monetary Fund (IMF) for financing Romania after the financial crisis, obliged state companies to appoint their board members and top executives through a transparent selection process. It banned political appointments and imposed higher transparency standards.

The Foreign Investors Council (FIC) also reacted to the Chamber’s decision saying that such measures only deepen the investors’ mistrust in public institutions. “Without corporate governance rules for state owned companies, Romania will not fulfil the criteria for joining the Organization of Economic Cooperation and Development (OECD), an objective included in the foreign policy chapter of the governing program,” FIC also pointed out.