Romania’s interior minister changes agreement with the Church: Police will no longer distribute the Holy Fire 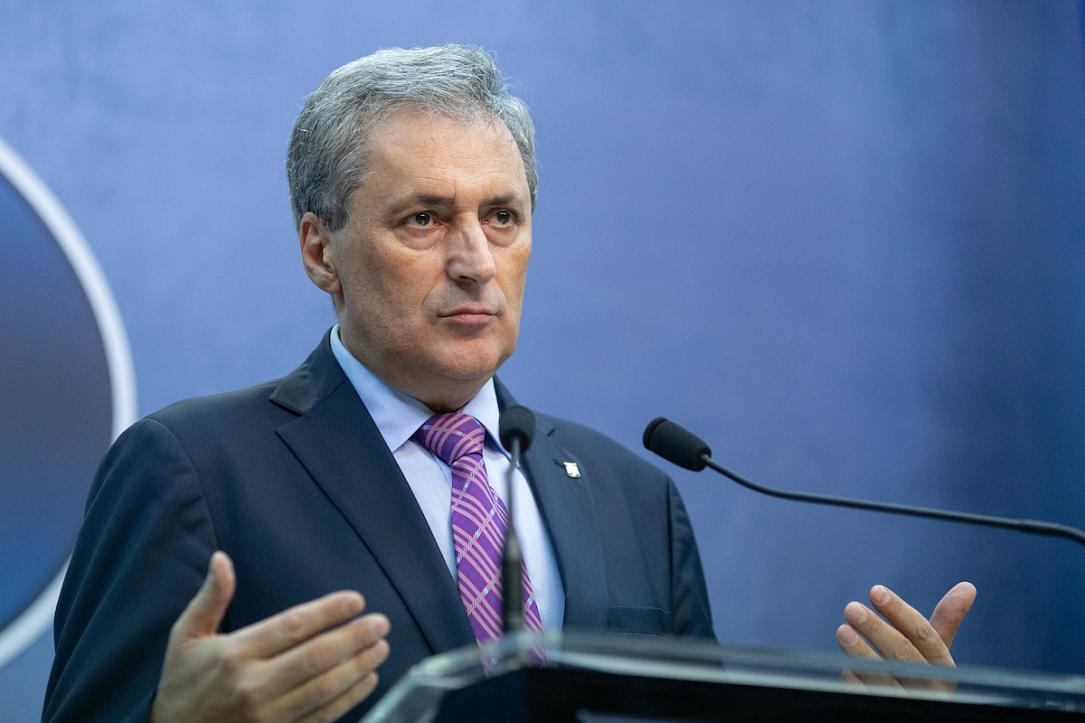 The Romanian Police will no longer be involved in bringing the Holy Fire to believers, on behalf of the Orthodox Church, on Easter night, interior minister Marcel Vela announced on Wednesday evening, April 15.

He said the Interior Ministry changed the terms of its agreement with the Romanian Orthodox Church, represented by Patriarch Daniel. The interior minister argued that the protocol was reviewed considering the recent estimations of the specialists about the spreading of the COVID-19 outbreak in Romania.

The initial agreement, which minister Vela announced on Tuesday, April 14, included some exceptions to the restrictions in force for combatting the COVID-19 outbreak. The agreement was harshly criticized, including by president Klaus Iohannis, who asked the Government to review it and urged Romanians to stay home on Easter so as to avoid funerals after the holidays.

According to the new agreement, Romanian Christian Orthodox believers will no longer be allowed to go to church on Friday and Saturday to take blessed bread (bread splashed with holy water and wine known as prescuri or Pasti). Moreover, they will not be allowed to leave their homes to get the Holy Fire on Easter night.

People will not be allowed to go to the Easter service, either in churches or outside them, the minister added.

The interior minister thanked Patriarch Daniel for his understanding and collaboration. Meanwhile, some high members of the Romanian Orthodox Church have been asking the authorities to allow people to go to church for Easter service.

Teofan, the head of the Orthodox Church in Romania’s Moldova region, considered the second-highest position in the Romanian Orthodox Church’s hierarchy, said that believers should be allowed to have this little comfort on such an important holiday. He argued that priests should enjoy the same privileges as store and market managers. “As a person can go to work, to the market or to the pharmacy several times a week, the same person could come for one minute in front of his church or at the cemetery to light up a candle on Easter. It’s hard to understand why this wouldn’t be possible,” metropolitan Teofan said, according to Mediafax.