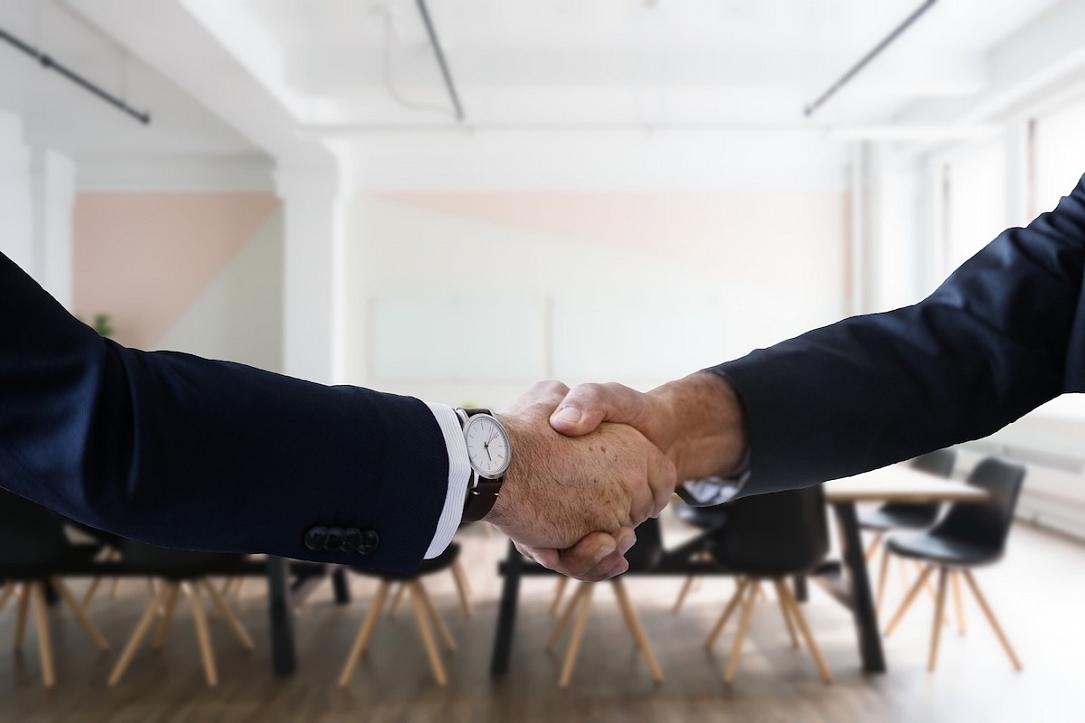 The three banks, which are among the biggest on the local market, now own a third of CIT One’s shares each.

They announced the completion of this transaction on October 1, after the Competition Council greenlighted the deal.

“Through this transaction, the three banks aim to optimize, develop and streamline cash transport and processing, consolidating the dedicated market segment and, at the same time, following the international trend of collaboration between banking market players in this field. In the short and medium-term, the three partners envisage the accelerated development of CIT One’s activity,” reads a statement issued by the three banks.