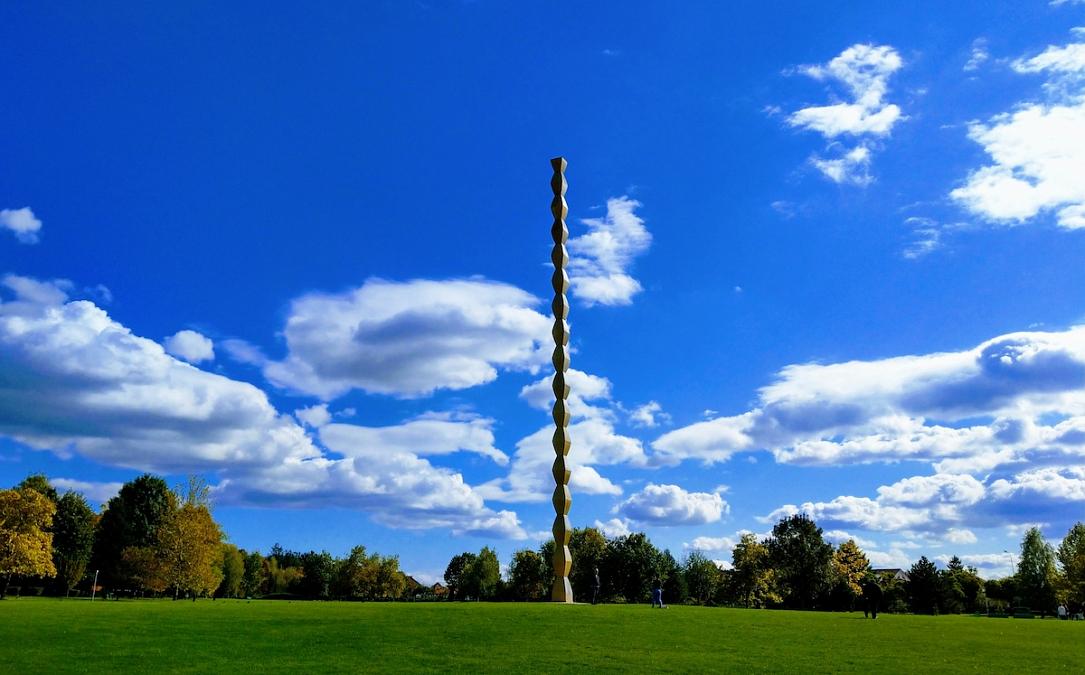 Romania celebrates on February 19, 2021, 145 years since the birth of famous sculptor Constantin Brancusi. Thus, on this occasion, several dedicated events will be organized in cities across the country, including in Bucharest and Targu Jiu – the city hosting the Sculptural Ensemble of Constantin Brancusi.

The "Tinerimea Romana" National Art Center, in partnership with the National Museum of Art of Romania, under the Ministry of Culture's patronage, will hold the extraordinary anniversary concert "145 years since the birth of the great sculptor Constantin Brancusi," the Culture Ministry announced. The show will be broadcast on February 19 by Radio Romania Muzical from 15:30 and by TVR 3, TVR International and TVR Moldova from 21:00, and by TVR 1 on February 20, from 14:30.

A series of events will be organized in Targu Jiu between February 18 and February 20, under the name "The Brancusi Colloquia." Sculpture and book exhibitions will be held in the exhibition hall of CJCPCT Gorj on February 18. The next day, the Endless Column Park will host a special collection of pencil and charcoal drawings.

Other events will be organized at the Alexandru Stefulescu Gorj County Museum, the Elvira Godeanu Theater, and the Constantin Brancusi National Museum.

In Bucharest, the public is invited to visit the "Mirrors of Brancusi" exhibition at the Romanian Peasant Museum on February 19. A guided tour of the show will start at 12:00. For the same day, the National Dance Center of Bucharest (CNDB) has scheduled an online screening of the documentary film "Lizica Codreanu - a reconstruction" made by CNDB in 2020.

On February 20, the National Library of Romania, in partnership with the Dacia Romanian-Hellenic Intercultural Association in Athens and in collaboration with Gorj County Council, Constantin Brancusi Schools of Arts, and Christian Tell County Library, will organize the virtual event "Dialogues at the table of silence - 145 years since the birth of the sculptor Constantin Brancusi" from 12:00. The event will take place on the Zoom platform and can be watched on the Youtube channel of the National Library of Romania.

The National Athenaeum in Iasi organizes on Friday, February 19, a program of events that will start, at 13:00, with the launch of the cultural project "The month of the Romanian sculptors." Besides the over 40 sculptures that will be exhibited at the Iasi Athenaeum, visitors will also have the chance to see, for the first time, a letter written and signed by the great sculptor Constantin Brancusi. The Athenaeum will also host photography exhibitions.

The Bran National Museum will mark the Constantin Brancusi National Day online, in collaboration with students from the "Sextil Puscariu" High School from Bran, with the event "Brancusi, the titan of modern sculpture."

On February 19, the Hungarian State Theater Cluj will stream on its Facebook page the production "Iona" by Marin Sorescu, directed by Gábor Tompa. In this production, Iona is the artist Constantin Brancusi. The show is co-produced with the Nottara Theater in Bucharest.

Events will also be organized in Ramnicu Valcea, Constanta, and Tecuci. The full list is available here.