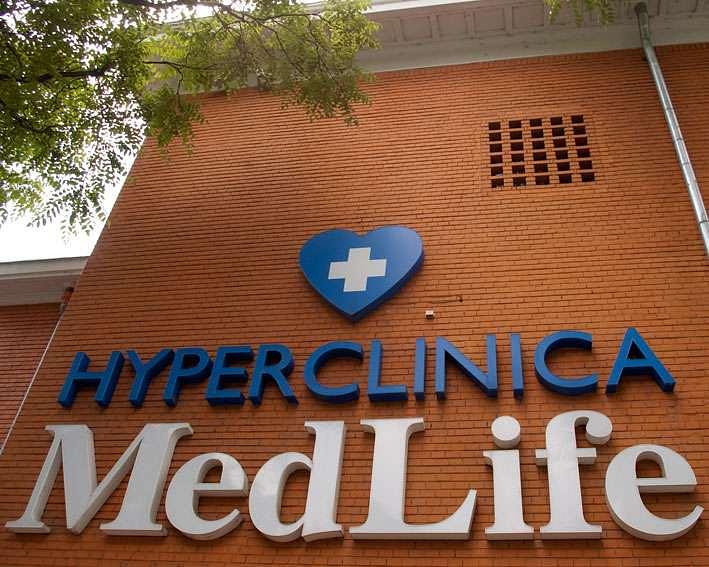 MedLife, the biggest private healthcare operator in Romania, has set a valuation of up to EUR 156 million for its listing on the Bucharest Stock Exchange. MedLife is the first private company that attempts a listing on the local capital market in more than three years.

Two of MedLife’s biggest shareholders, private equity firm Value4Capital and the International Finance Corporation (IFC) aim to sell a 44% stake in the company for up to EUR 68.7 million. MedLife will not sell any new shares in the IPO.

The maximum offer price is RON 35 per share, but the final price will be set based on the demand from institutional investors. Some 15% of the shares in the offering will be allotted to non-professional investors.

Private equity firm Value4Capital will sell its entire stake in MedLife, 36.25% of the company’s shares, for an estimated EUR 56.5 million. IFC will sell only a 7.75% stake from its 12.75% holding. The international financial institution will thus continue to hold a minority stake in the company.

Meanwhile, Romanian entrepreneurs Mihaela Gabriela Cristescu, Mihail Marcu, and Nicolae Marcu will keep their 51% stake in the company and have agreed not to sell any shares within six months after the IPO.

The IPO prospectus is available on the Bucharest Stock Exchange website and the company's website, as well as at the intermediaries.

MedLife operates 36 clinics, 8 generalist and specialized hospitals, 24 labs, 9 pharmacies, 8 dental clinics. It has some 1,900 doctors and 1,100 nurses. The group has over 500,000 clients who subscribe to prevention medical service packages. The group has accelerated its growth via acquisitions in recent years.

The group had total debts of some EUR 77 million while its shareholders’ equity was some EUR 20.3 million at the end of September 2016, according to the financial information in the prospectus.

No company in the private healthcare services sector is currently listed on the Bucharest Stock Exchange, which makes this IPO an interesting opportunity for local institutional investors, such as the pension funds, to diversify their portfolios.

The last successful IPO carried out by a private Romanian company on the Bucharest Stock Exchange was that of PVC profiles producer Teraplast Bistrita, in early 2008. Since then, only three private companies have tried to raise money from the local market. In October 2013, local building materials producer Adeplast, a market leader in the construction sector, failed to raise money via IPO.