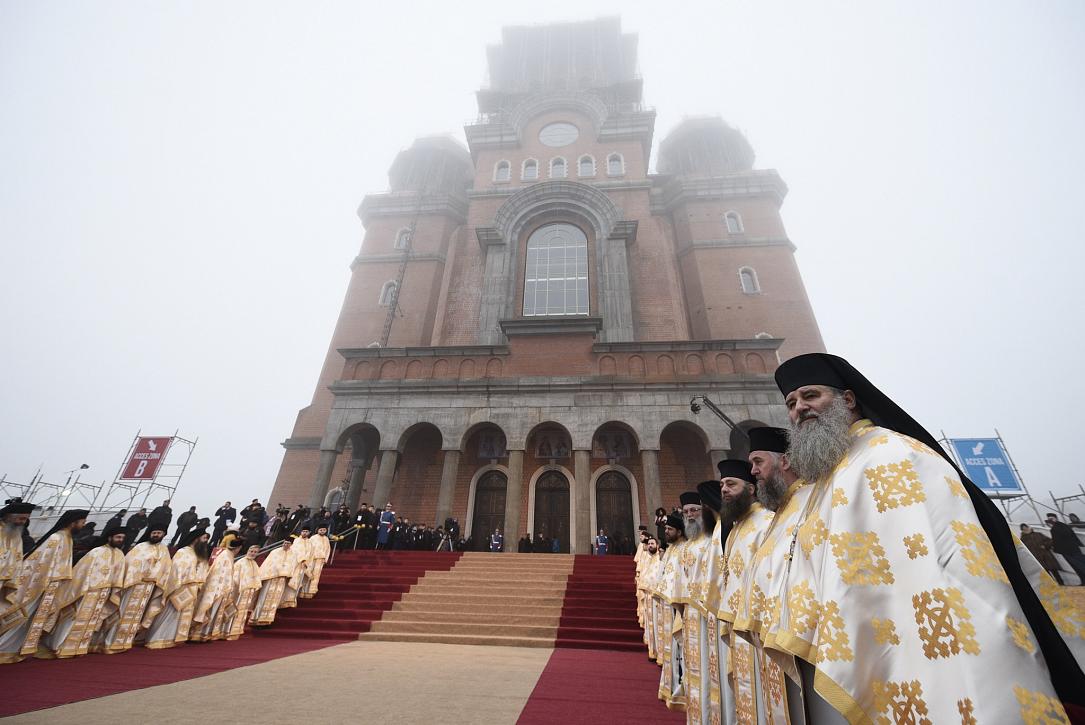 The Ecumenical Patriarch of Constantinople, Bartholomew I, and the Patriarch of the Romanian Orthodox Church, Daniel, officiated the consecration service of the People’s Cathedral, the biggest Christian edifice in Romania, on Sunday, November 25.

Over 30,000 people from all over the country as well as 2,000 official guests attended the ceremony. Prime minister Viorica Dancila and other members of the government, as well as Constitutional Court president Valer Dorneanu were among the official guests.

The people who participated at the ceremony also had the possibility to pass through the cathedral’s altar, which is only allowed on this occasion. Those who want to enter the Cathedral can do so until November 29.

The cathedral, whose construction began in 2010, is currently 95% built after EUR 110 million investments, 70% of which came from the state. The building has a height of 120 m, being 34 m taller than the famous Palace of the Parliament (People’s House), and is designed to resist over 500 years, according to local Digi24. It is also the safest place in Romania in the event of a major earthquake.

The cathedral has eight elevators and two multipurpose halls equipped with altars, which will function as churches. In the basement, there are 42 crypts, four antiatomic bunkers, a museum of Christianity and various spaces for media communication.

The People’s Cathedral is located near the Parliament’s Palace, the second-biggest administrative building in the world. 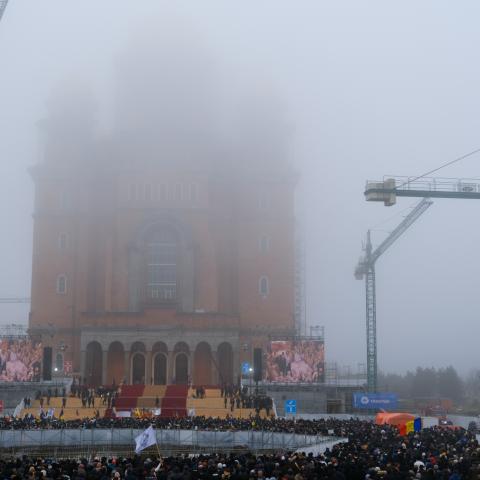 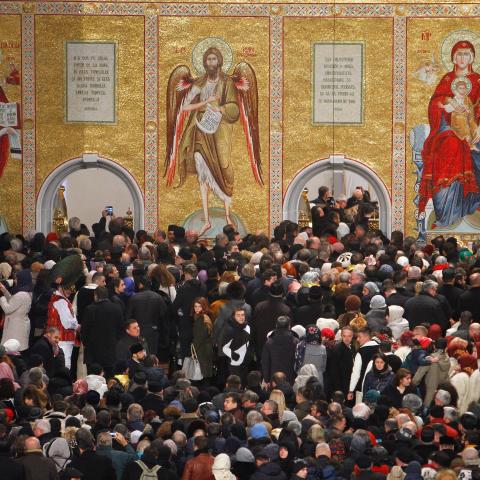 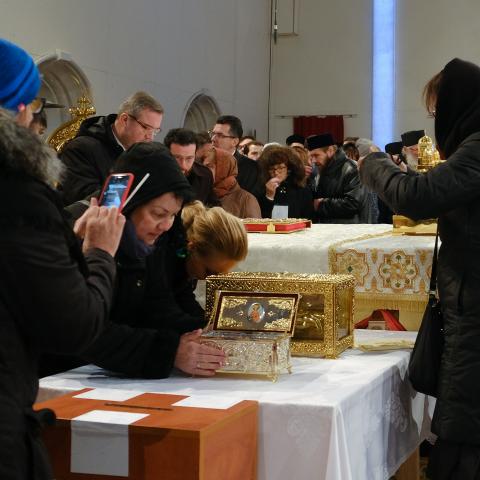