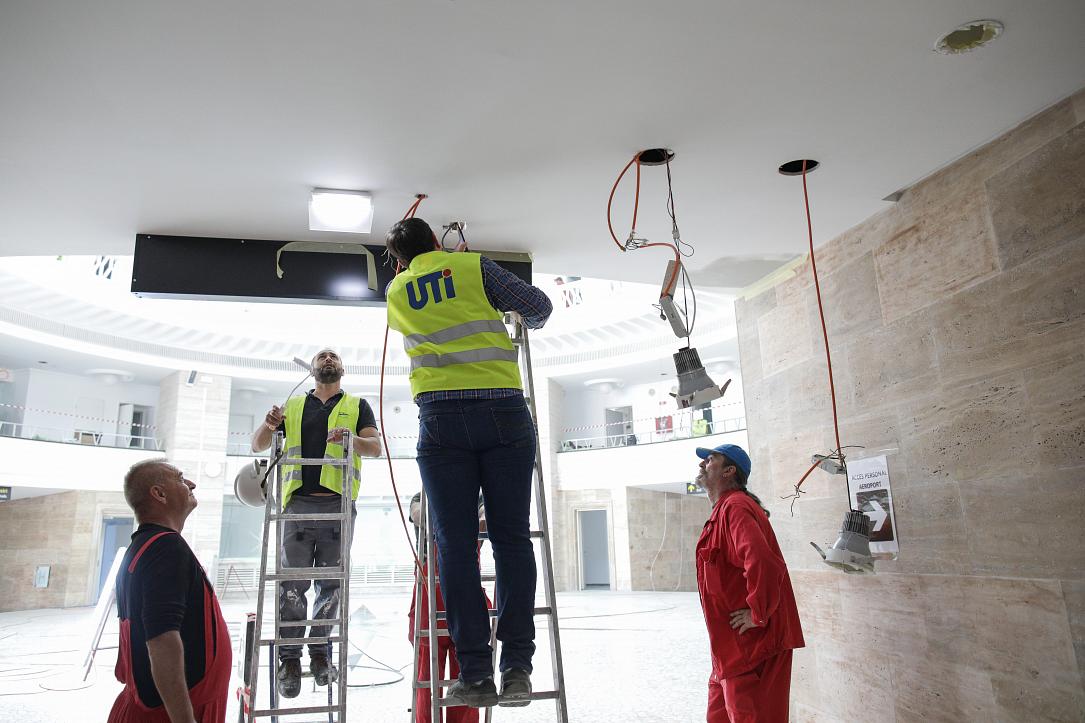 The refurbishment works on the Aurel Vlaicu Băneasa Airport will take another two months because of additional security requirements for the baggage carousel lanes, Agerpres reported.

The works were scheduled to be completed on July 21. They will last another two months, with the delivery scheduled “sometime in fall,” Cosmin Peşteşan, the general manager of the Bucharest Airports Company, explained.

“There were some additional security requirements regarding the baggage lanes, and, considering the traffic is not overwhelming to require the opening of Băneasa, and the demand isn’t big, we decided on an extension so that the project is completed according to the required norms and legislation. The extension is of two months,” Peşteşan said, quoted by Agerpres.

The airport was used mostly for domestic and low-cost flights before closing to commercial flights in 2012. Last month, it served the planes of the delegations of several football teams that played in Bucharest at the Euro2020 championship.

According to the current strategy, the airport would host business and luxury charter flights.

“The strategy we currently target is to have luxury charters; we had some requests for business flights. For the time being, we’re not looking at moving traffic from Henri Coandă airport, and we don’t want to move the low-cost flights,” Peşteşan said.

The works on the Băneasa Airport amount to RON 55 million.