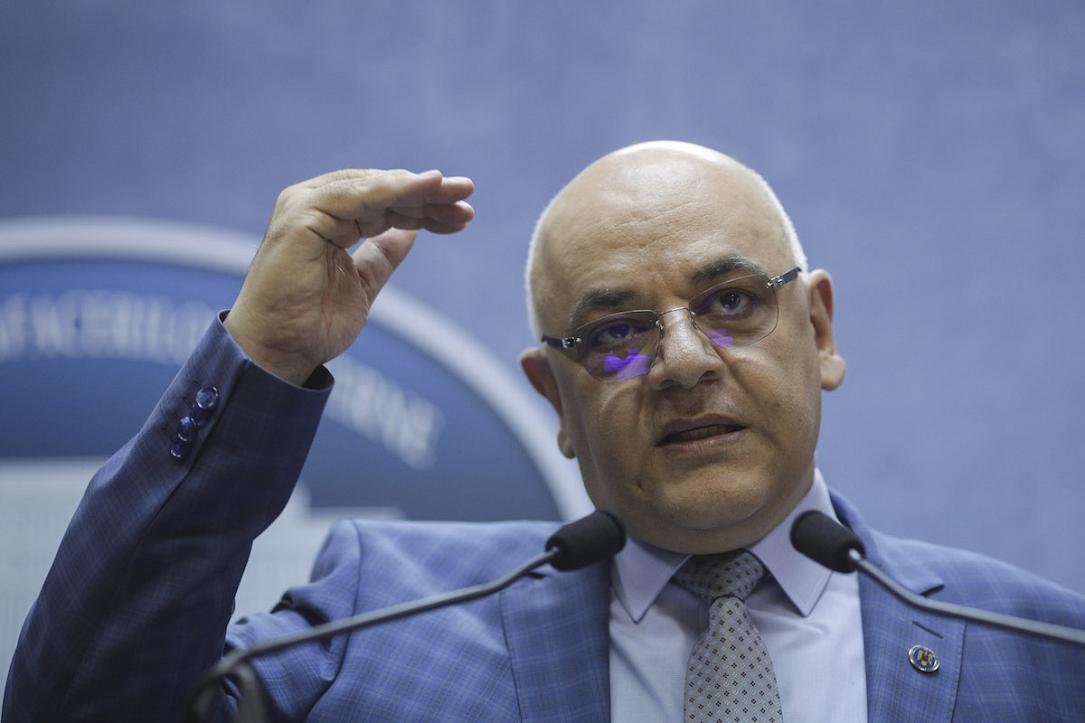 Romania could see an increase in the number of Covid-19 cases after the winter holidays, Raed Arafat, the head of the Emergency Situations Department (DSU), told Digi24 television station.

“It is possible to see an increase again after the holidays; we have to see how big and how steep this increase is. I have said it before: it is not the same thing to have a slow and manageable increase or a rapid increase that impacts the healthcare system, as it happened two-three weeks ago, especially in intensive care units,” Arafat said.

The increase would come as some people ignored the restrictions in place, he explained. “It is clear that some did not follow the measures, looking at the fines levied in the first days of the year,” he said.

Arafat also said it wasn’t the right time to lift the state of alert. “It is not my decision, […] but I do not think we are past the moment when we can drop the state of alert; we are not out of the woods yet, we might see increases again,” Arafat said, explaining that a discussion on the topic will be held in the coming week.

On December 24, the authorities announced the Covid-19 cases were on a downward trend, from close to 60,000 weekly infections mid-November to less than 35,000 cases reported in the week of December 14 – December 20.

Romania reported 640,429 coronavirus cases since the start of the pandemic, and 574,897 patients recovered.

The city of Constanța, on the Black Sea coast, exited a 42-day quarantine on January 1. Meanwhile, the quarantine was extended for another week, starting January 1, in several localities in Ilfov county: Popeşti-Leordeni, Otopeni, Bragadiru, and the communes of Dobreşti, Corbeanca, and Chiajna.