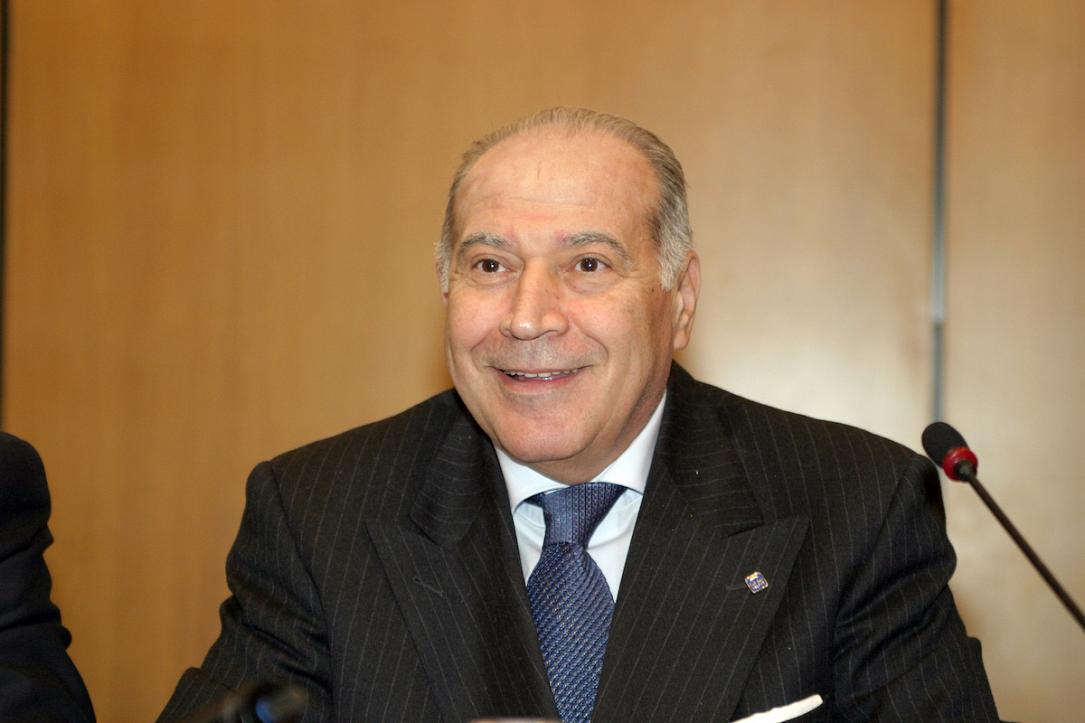 Antena Group, the second-biggest media group in Romania, has bought the former headquarters of the Food Research Institute – ICA in Bucharest for RON 51 million (EUR 10.8 mln), VAT included, according to sources within the tax agency ANAF quoted by G4Media.ro.

The transaction took place on August 20, at the fourth auction ANAF organized for the sale of this property. The building has an area of 29,220 sqm.

The Romanian authorities confiscated this building and three other properties from Antena Group owner Dan Voiculescu after he was sentenced to jail for corrupting state officials in a case related to the illegal privatization of the Food Research Institute, also known as ICA. Voiculescu bought ICA for EUR 100,000 while the institute’s assets were valued at EUR 60 million. He was sentenced to 10 years in jail, in August 2014, but he was released in July 2017. The court also ordered that Voiculescu should pay the EUR 60 million damage he caused to the state.

ANAF confiscated four properties belonging to Voiculescu but has only managed to sell one of them so far, the ICA headquarters, bought back by Voiculescu through Antena Group.