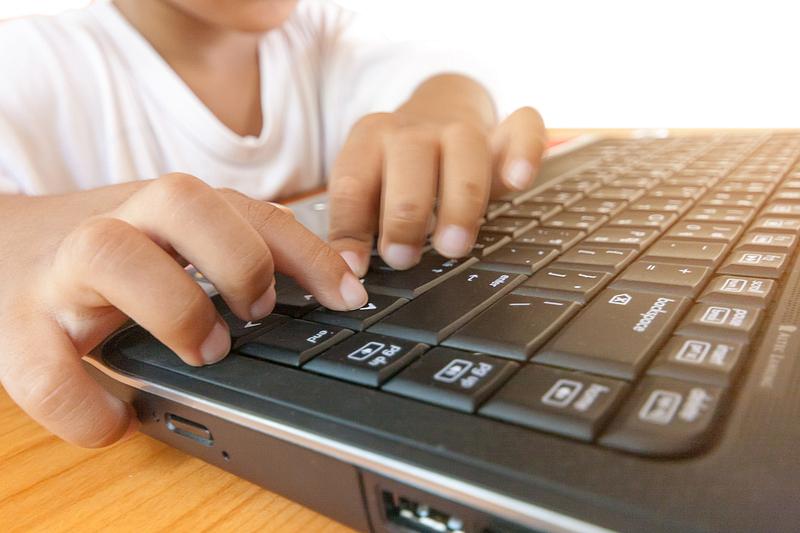 UPDATE: In a press conference held on Monday, March 16, education minister Monica Anisie said classes will be suspended until there is no longer any danger for children, Mediafax reported.

The minister said teachers will be supported to deliver their classes online and, acknowledging that not all students have a computer or internet available, pointed to the partnership with the public television TVR for the educational program Telescoala.

Initial news: Schools will remain closed throughout the period the state of emergency is in place, education minister Monica Anisie told Hotnews.ro.

The authorities initially announced that schools would be closed until March 22.

The school Easter holiday is set for April 4 – April 21.

The lessons can be watched from Monday to Friday on TV, on TVR 2 and TVR 3 channels, but also on TVR’s YouTube channel and on the website www.tvr.ro, where the full schedule is also available. The classes are for pupils in the 8th and 12th grades, who need to take exams this year.

This week, on Telescoala, 8th grade pupils will learn about subordinate clauses and the method of solving equations “by substitution”, while 12th grade students will learn about Marin Sorescu’s theater play Iona and polynomials and Viète’s formulas, among others.

The Bucharest City Hall has also launched an e-learning platform, www.hubproedus.ro, that can be accessed by Bucharest pupils. Starting March 15, several video courses are available for preschoolers and beginning next week primary school pupils will be able to watch live lessons. The platform offers over 2,000 learning hours, from 10 different disciplines, such as foreign languages (English, French, German, Spanish and Italian), management and personal development.