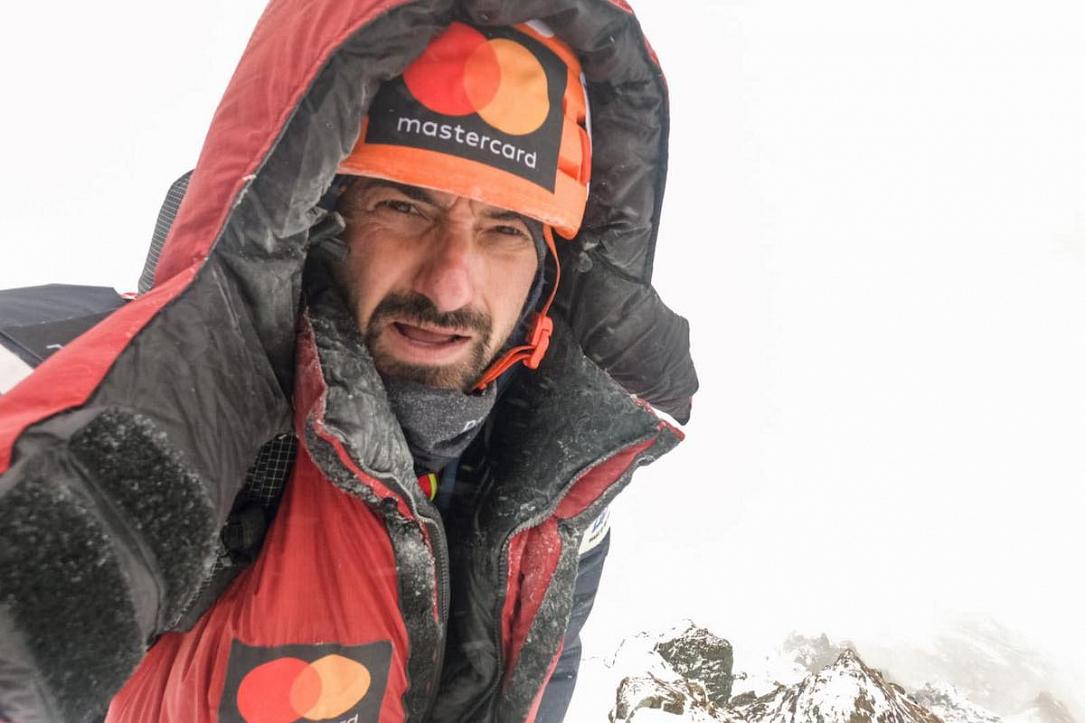 Romanian alpinist Alex Gavan, who has teamed up with Italian Tamara Lunger for the winter climb of K2 without supplemental oxygen, said in a message that they are currently waiting for the next good weather window to continue their ascent safely.

"Because "safety" is one of the keywords in each of my high altitude expeditions," Gavan said.

At 8,611 meters above sea level, K2 is the second-highest mountain in the world. It is also one of the most challenging and dangerous mountains to climb, having the second highest fatality rate among the fourteen 8000+ m peaks.

"It is no coincidence that I chose not to write anything from the moment I left Skardu. In the meantime, we reached base camp and returned after the first acclimatization ascent at over 6000 meters on the wonderful, formidable, and great teacher named Chogori. K2, that is, as the West renamed it about 150 years ago," reads Gavan's message.

The top Romanian climber also said that they hadn't seen the top of K2 for more than a week due to the bad weather. But this is normal in the high mountains "and even more so in winter and in this place, especially."

Up there, the climbers face strong winds and low temperatures of minus 34 degrees Celsius "real feel" (and on the top, of minus 66 degrees Celsius). "Sometimes, when you breathe, you feel how the air that enters your lungs hurts, literally," Alex Gavan explained.

However, he also said there is no other place he'd rather be and thanked all those who have sent him positive energy and supported his dreams, vision, and projects.