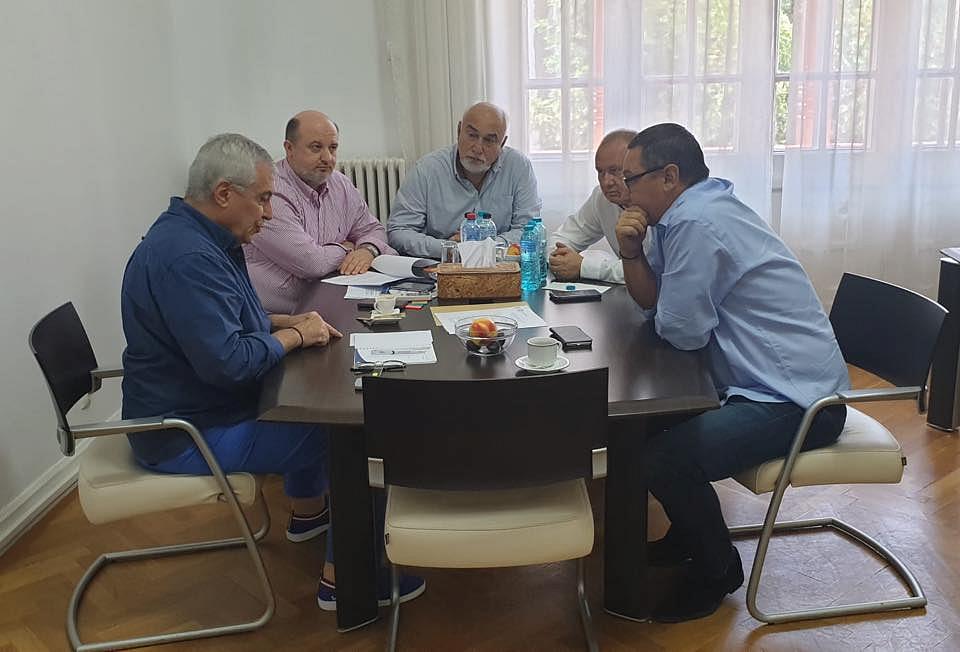 Calin Popescu Tariceanu, the leader of junior ruling coalition partner ALDE (the Alliance of Liberals and Democrats) announced on Wednesday, August 7, on Facebook, a political alliance with Pro Romania, the party of former prime minister Victor Ponta. However, a few minutes later, following a Facebook post of Ponta, Tariceanu reportedly changed his initial message, this time announcing only discussions for a political alliance.

“Fruitful discussions this morning with Pro Romania leader Victor Ponta: we have decided on a future collaboration in the form of a political Alliance! ALDE and Pro Romania will have joint parliamentary groups, and so we will be the third parliamentary political force, after PSD and PNL. In the near future the working groups of the two parties will meet to establish the Alliance's political project and the collaboration protocol,” Tariceanu said in his first Facebook post, according to Hotnews.ro.

But shortly after this announcement, Victor Ponta also posted a message on Facebook, in which he said that no decision has been taken yet.

“On July 22 I said that “we are ready to discuss a common political project if ALDE leaves the government.” Today we’ve made great progress in this sense! We did not make decisions - but we discussed and made progress! When more people sit at the table with good intentions - there is a greater chance of success! There is a huge need to change the way in which the country is governed/a total “RESET” of the public administration and the economic direction! We need to find solutions and people capable of applying them!,” Victor Ponta said.

Not long after Ponta’s post, Tariceanu changed his initial post on Facebook, replacing “we have decided” with “we have discussed,” G4media.ro reported. “Fruitful discussions this morning with Pro Romania leader Victor Ponta: we have discussed a future collaboration in the form of a political Alliance!,” reads Tariceanu’s new message.

Calin Popescu Tariceanu’s ALDE is currently forming the ruling coalition with the Social Democratic Party (PSD), and his announcement about a possible political alliance with Pro Romania comes amid a tense relationship with PSD. The fact that the Social Democrats decided to have their own candidate for the presidential elections, namely party president Viorica Dancila, was the main factor that created tensions between the two ruling parties, as Tariceanu was hoping to get PSD’s support for his presidential candidacy. As PSD decided to have their own candidate, Calin Popescu Tariceanu decided to run for president anyway, with only the support of his party, ALDE.