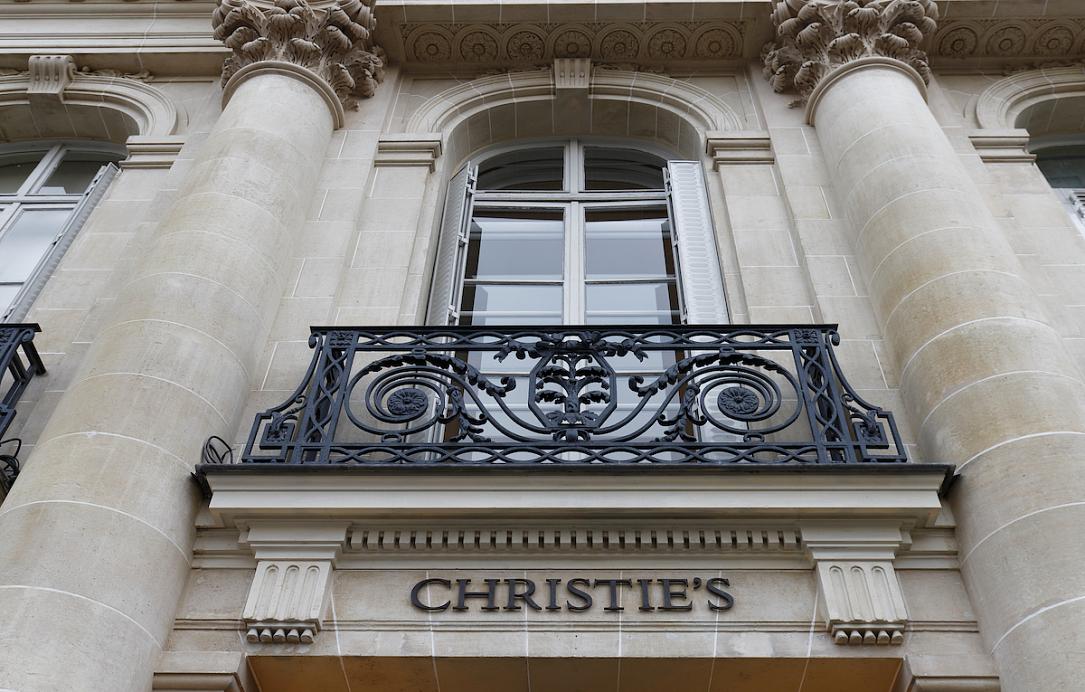 The Charles Darwin at the Age of 75 painting by Romanian artist Adrian Ghenie sold for HKD 57.85 million (around USD 7.4 million) at the 20th/21st Century Art Evening Sale: Worlds In A Hand auction organized by Christie's Hong Kong on December 1, News.ro reported.

The oil on canvas painting, signed and dated 'Ghenie 2014' (on the reverse), has previously been exhibited at the Pace Gallery in London and the Centro de Arte Contemporaneo in Malaga. It was initially estimated at HKD 32-48 million.

"Flickering between abstraction and figuration, Charles Darwin at the Age of 75 pictures a moment that Darwin did not in fact live to see: he passed away at the age of 73, in 1882. Ghenie's painting - as with many of his works - is less a portrait of the man himself than an inquiry into his complex legacy," reads the description on the auction house's website.

Born in 1977 in the northern Romania city of Baia Mare, Ghenie graduated from the Art and Design University of Cluj-Napoca. His works regularly fetch high sums at international auctions and are part of art collections around the world.

In October this year, The Death of Charles Darwin by Adrian Ghenie sold for HKD 54.92 million (some EUR 6.09 million) at an auction organized by Sotheby's Hong Kong.