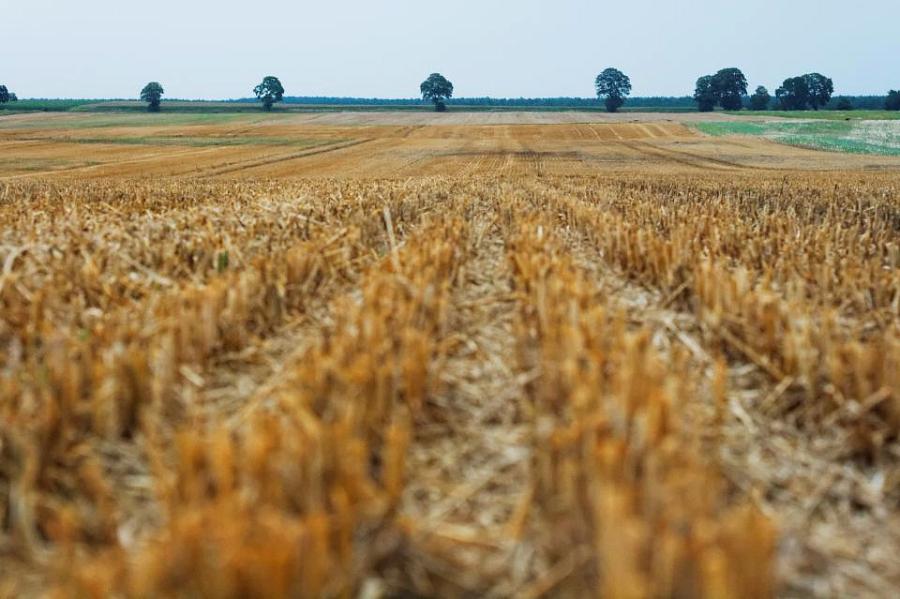 Romanian company Agricost Braila, which operates the biggest grain farm in the country, is close to being bought by Abu Dhabi-based Al Dahra group.

Agricost operates 56,000 hectares of Romania’s most fertile land, on the Great Braila Island, and has an annual turnover of some EUR 86 million.

The company has a long-term leasing contract with the Romanian state for the land. Thus, Al Dahra may pay some EUR 200 million for Agricost, according to Ziarul Financiar estimates.