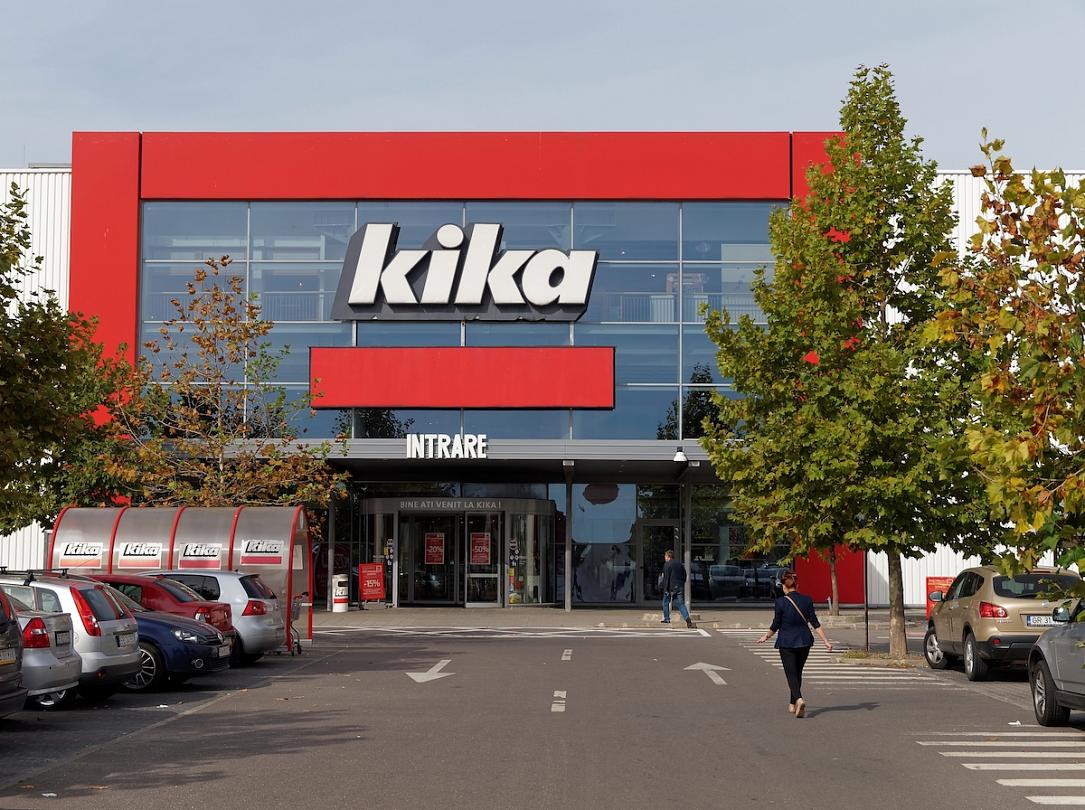 Austrian furniture and decoration retailer XXXLutz, present in Romania with the Mömax brand, will take over 22 Kika stores in the Czech Republic, Slovakia, Hungary, and Romania from the Signa group, owned by Austrian investor René Benko, local Mediafax reported. Signa had taken over the Kika stores from German Steinhoff in 2018.

Kika owns two stores in Romania, both located in Bucharest. XXXLutz operates only one store, in the medium to premium segment, located in Timisoara. Kika Romania had a turnover of RON 78 million (EUR 17 mln) in 2017.

The XXXLutz Group will operate over 300 stores in 12 European countries after the transaction. The group’s turnover will increase by EUR 250 million, from EUR 4.4 billion currently.

“The 22 stores will perfectly complement the existing network of stores in four countries (...) Our goal is to be number one in every country and region where we operate,” said Thomas Saliger, marketing manager at XXXLutz.