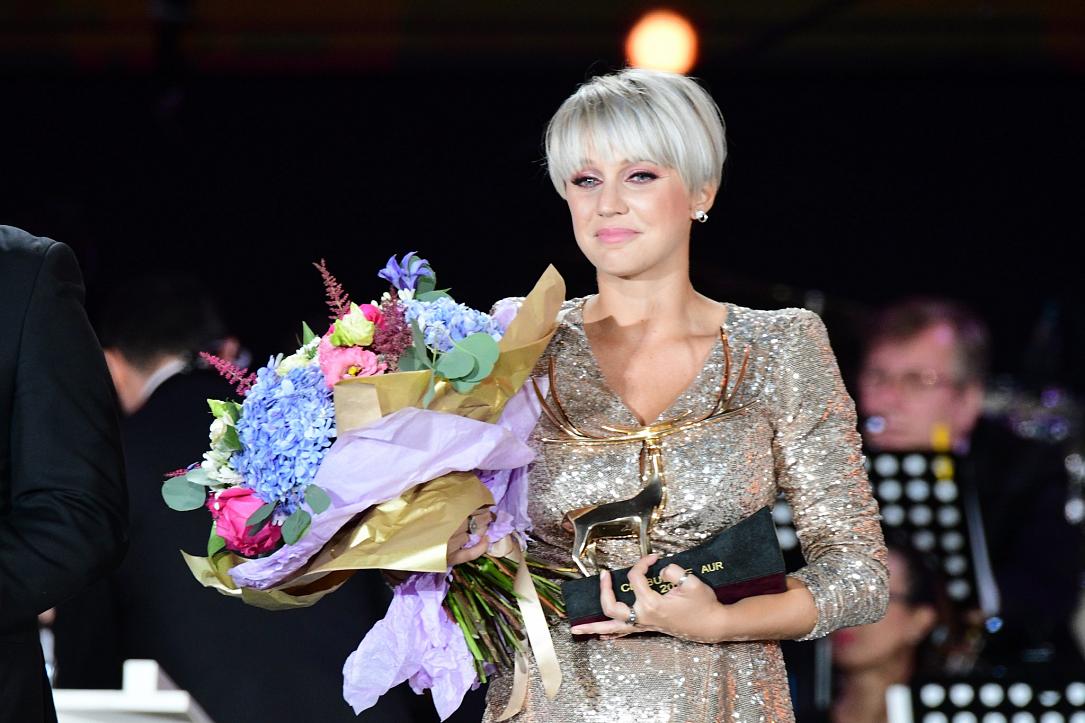 Italian Eliza G has won the trophy of this year’s edition of the Cerbul de Aur (Golden Stag) festival, held in Brașov, in central Romania, and the EUR 25,000 award attached to it.

In the competition, she performed the songs Creioane colorate (Colored pencils) and Altro che favole (More than fairy tales). She said she was proud to perform in Romanian.

At the same time, the jury of the festival handed out the first prize to Austrian Sara De Blue, the second prize to Ralfs Eilands of Latvia, and the third prize to Monika Marija of Lithuania.

The public’s choice award went to Romanian Florin Răduţă, while the award for the best performance of a Romanian song was granted to Alfie Arcuri of Australia. The award of the press accredited at the festival went to Armenian Syuzanna Melqonyan.

This year’s jury was made up of singer Loredana Groza, artist Ricky Dandel, singer Viktor Lazlo, singer and composer Erminio Sinni, and composer and producer Vasile Şirli, who also served as the president of the jury.

The third night of the festival saw a performance of Irish artist Ronan Keating. The festival also included a fragment of the musical We will rock you, with hits of the band Queen, while Romanian singer Corina Chiriac delivered a performance designed to celebrate 40 years since the first color broadcast of the Romanian public television TVR.