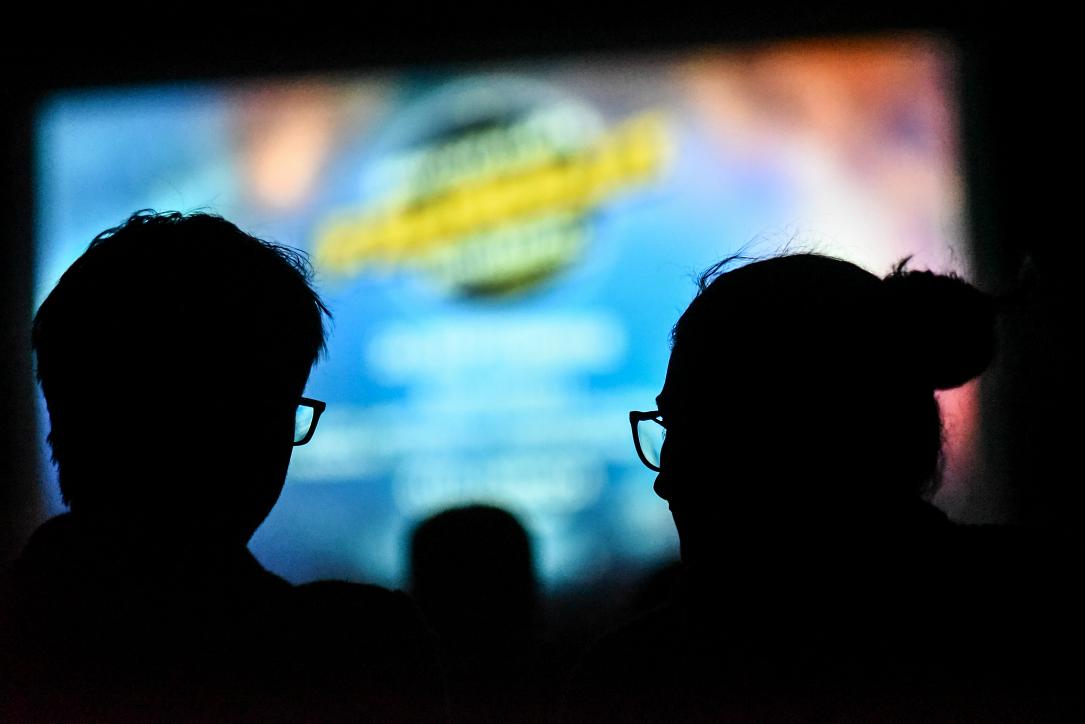 Recent Romanian productions will be screened at the White Night of Romanian Films, an event taking place on September 18 in Bucharest and Cluj-Napoca.

The program includes screenings of films such as Radu Ciorniciuc's documentary Acasă – My Home, about a family who lived for 20 years in the Văcărești Delta; Alex Brendea's documentary Profu', about a teacher who starts giving classes in his own apartment; and Alexander Nanau' Colectiv, focusing on the 2015 fire at the Bucharest nightclub of the same name.

Și poate mai trăiesc și azi/ And They May Still Be Alive Today, Tudor Cristian Jurgiu's latest film, and Răzvan Săvescu's drama Început/ Beginning are also included in the program, alongside Andrei Zincă's Și atunci... ce e libertatea?/ Then… What Is Freedom?, a film that received the public's choice award at the Romanian Film Days section of Transilvania International Film Festival (TIFF), Dorian Boguță's Urma/ Legacy, the winner of the debut award of the Romanian Film Days at TIFF 2020.

The program also includes screenings of the 4K-remastered version of Lucian Pintilie's Balanța/ The Oak and recent shorts.

Tickets will go on sale on Eventbook.ro.